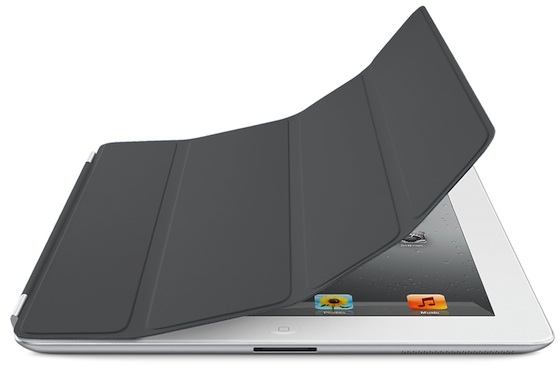 A few weeks ago we told you about a security bug involving iOS 5 and Smart Covers. The folks over at 9to5Mac discovered that if you left your iPad 2 on the Power Screen, anyone with a Smart Cover could gain access to your tablet.

As serious as the issue was, we figured that a fix would come from Apple within a few days. But more than a week passed by without word. Then, yesterday, the Cupertino company released iOS 5.0.1 beta, and it contains a patch for the Smart Cover bug…

9to5Mac reported last night that the latest version of iOS resolves the Smart Cover security issue. The new software apparently won’t let you use a Smart Cover to lock the iPad 2 while the device is on its Power screen.

Apple seeded iOS 5.0.1 to developers yesterday afternoon with a number of fixes. The update should be available to the public within the next few weeks. We’ll keep you updated.