It’s time for our app picks of the week! We frequently comb the far reaches of the App Store to bring you awesome apps to check out.

This week, we’ve got a cool app that lets you code on your iPad, an updated media server app, and a social network that specializes in batch photo uploading. We hope you enjoy this week’s picks! 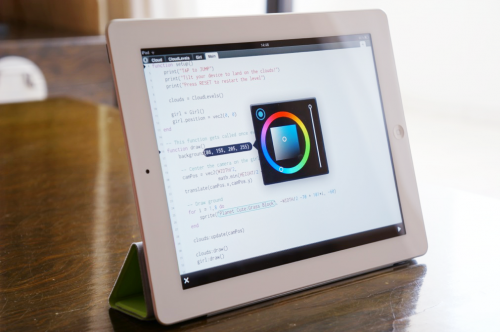 The developers from TwoLivesLeft have released an app that lets you perform touch-based programming on the iPad. The app lets you create your own programs by typing right into the iPad using the Lua language.

While still in the early stages, Codify is a great learning tool for aspiring developers. The app offers several template environments to code in with a vector graphic and image renderer. You can preview your creations as you work.

Codify looks like a pretty full-featured app when it comes to App Store terms. Apple has been stringent about allowing apps like this in the past. Codify can be downloaded for $7.99 in the App Store. 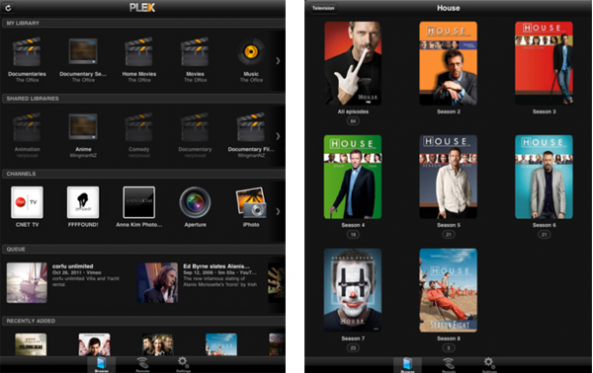 On iOS, Plex is like a much more powerful version of the stock Movies app. Plex does a great job of collecting your media from a variety of places (ripped DVDs, torrents, etc.) and letting you playback and manage your files in a nicely designed app. On the Mac, Plex integrates with iTunes and iPhoto to collect your media (not just movies) and supports plugins for services like YouTube.

The iPhone and iPad version of Plex 2.0 include MyPlex, a cloud service that stores and shares your media with other Plex users and your desktop computer. Overall, Plex is a super-powerful media server app with a ton of features. The iOS app specializes in instant playback and little configuration required by the user.

The Plex Server and Client software can be downloaded for free, while the Plex app for iOS will cost you $4.99. 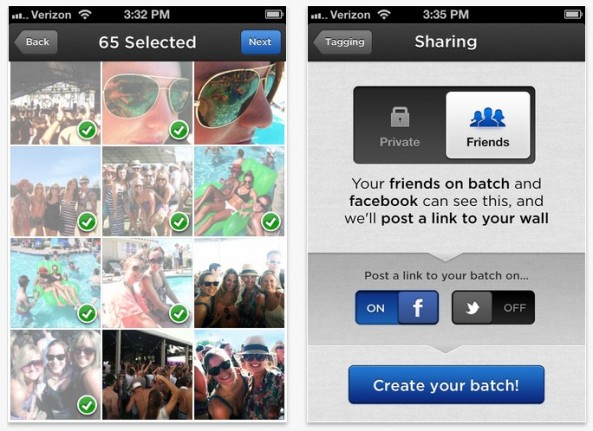 The app itself is gorgeous, and we think that Batch has a real thing going here with sharing large collections of photos online in an easy way. Batch almost feels like Instagram meets Path, but the Facebook element makes it much more social. You can also hide batches and tinker with other options to tailor the way Batch behaves.

Download Batch for free in the App Store and check it out.

That’s it for this week’s app picks! What cool apps have you found recently?