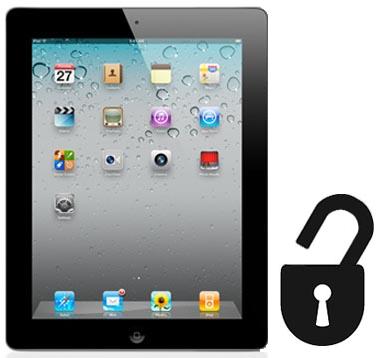 Hot on the heels of MuscleNerd’s status update on the iPhone 4S jailbreak, a short video of the iPad 2 has surfaced showing the tablet jailbroken and running Cydia on iOS 5.

No ETA has been given for the iOS 5 untethered jailbreak, but we can only assume that a jailbreak will be released for all devices at once, meaning that you’ll be able to jailbreak A5 devices like the iPhone 4S and iPad 2 as well as older generation iDevices…

Remember, the Chronic Dev Team is still working on a jailbreak, too. It’s not a race to see who finishes first, but we have to congratulate MuscleNerd and the Dev Team for making such progress.

We’ll let you know when more develops. In the meantime, don’t believe anything you see about an untethered iOS 5 jailbreak unless it’s from a trusted source.