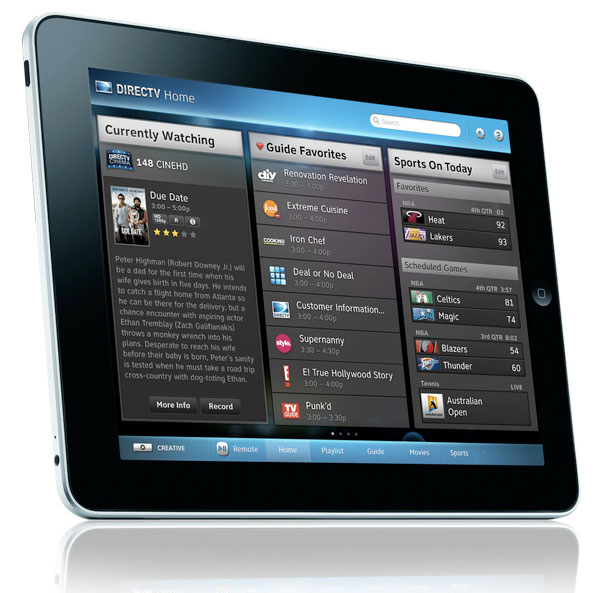 In case you didn’t know, satellite provider DirecTV recently updated its iPad app with the ability to stream live TV. Customers can stream a selection of channels on the iPad when connected to the same home network as the DirecTV HD DVR.

Like Time Warner, DirecTV has blocked streaming access to users on jailbroken iDevices. A jailbreak patch has been released to fix the block…

Companies rooted in traditional models of distribution, like DirecTV and Time Warner, get scared of the kind of people that jailbreak, mainly because anyone can record a jailbroken iDevice’s screen or possibly save streamed video for offline viewing. When trying to initiate a live TV stream from the DirecTV iPad app, users reported that a warning message was displayed saying that the device was jailbroken. 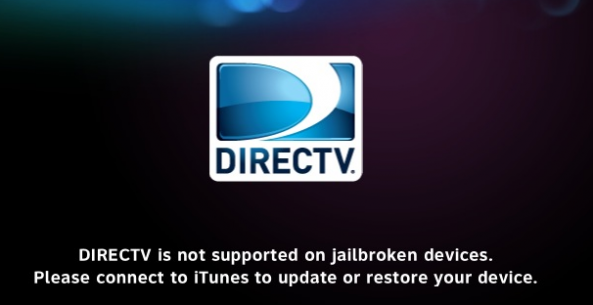 The DirecTV iPad Patch can now be downloaded for free in Cydia to remedy this issue. Jailbroken DirecTV customers will then be able to stream live TV like normal from the free iPad app. No other changes will be made.