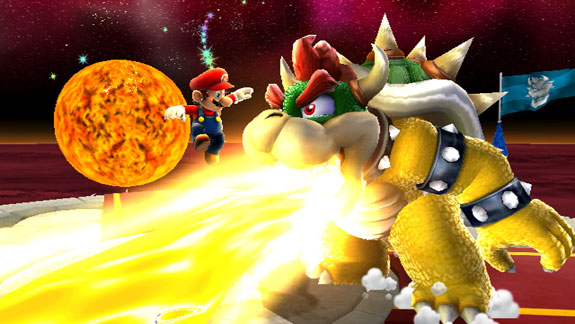 Nintendo reported a net loss of $923 million for the first six months of the fiscal year, revealing the drastic effect that the company’s stance on mobile games has produced. Despite the fact that there has been huge consumer demand for Nintendo titles on mobile platforms like iOS, the company has been adamant that it doesn’t plan on porting its games to mobile devices like the iPhone.

This last report was the first loss that Nintendo has seen in 30 years. This is believed to be caused by a number of factors, including the economy and rapidly slowing sales of Nintendo’s Wii console.

Nintendo is a company that’s firmly entrenched in tradition, and CEO Satoru Iwata is still resolved to only keep Nintendo’s titles available on traditional consoles. Nintendo also sells the 3DS as a mobile gaming device, and the company has slashed prices from $249 to $168 due to slow sales.

Oddly enough, a privately-held company that owns the Pokemon license is set to release a Pokemon game on the iOS and Android platforms.

There’s absolutely no reason that Mario shouldn’t be available in the App Store. Get on the ball, Nintendo. Soon it will be too late.