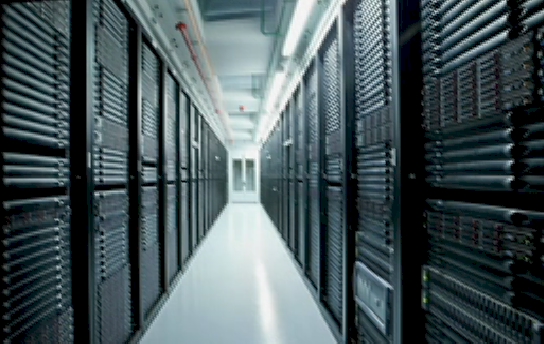 Apple believes in iCloud. This is evidenced by the fact that the company has begun work on a massive 174 acre solar farm to harness energy for its data center in Maiden, North Carolina.

Codenamed “Project Dolphin Solar Farm A Expanded,” this new solar farm will be a huge source of green energy for Apple in the future.

“Apple has quietly begun work on a solar farm that apparently could help power its sprawling data center in southern Catawba County.

Permits issued by Catawba County show that the Cupertino, Calif., company has been approved to reshape the slope of some of the 171 acres of vacant land it owns on Startown Road, opposite the data center, in preparation of building a solar farm.”

Apple is known for being very energy efficient. It has plants in Texas, California, and Ireland that are 100% run on renewable energy.

If you’re curious about the odd codename, Apple’s $1 billion data center in North Carolina was codenamed “Project Dolphin” originally. Such a data center can create a huge footprint with servers and cooling systems, and Apple is doing the right thing by building a solar farm to offer clean and renewable energy.

A lot of companies like to talk about adopting clean energy, but few have made the strides to actually embrace it like Apple. Such a facility also reaffirms Apple’s focus on its cloud services moving forward.