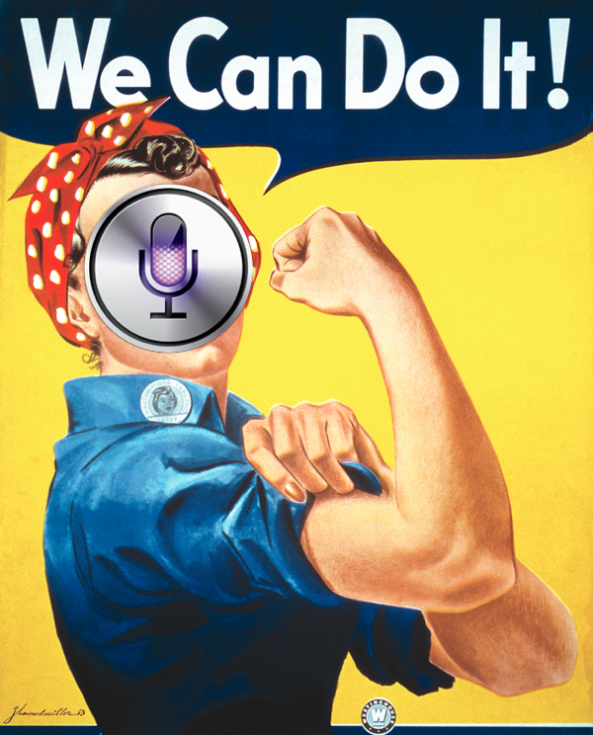 After talking to Siri on your iPhone 4S, you may have realized that you’re talking to a woman. Ask Siri, “What are you wearing?” and you’ll usually get a woman’s response.

If you haven’t realized that Siri is a she, then you prove the point of CNN’s Brandon Griggs: people subconsciously prefer a female voice over a male one. The preference apparently harkens back to biology.

Research suggests this preference starts as early as the womb, Nass said. He cites a study in which fetuses were found to react to the sound of their mother’s voice but not to other female voices. The fetuses showed no distinct reaction to their father’s voice, however.”

People also seem to prefer a woman’s voice because of history. In World War II, women’s voices were used in airplane cockpits. Telephone operators have always been generalized as a disembodied women’s voice. When you call customer support or a company like AT&T, it’s always a woman’s voice that walks you through the instructions. People have come to expect artificial intelligence in the form of a female.

When Siri was first developed as a funded project by the military agency DARPA, the developers wanted to keep Siri gender neutral. When Siri launched on the App Store in 2010, the technology remained non-gender specific. It wasn’t until Apple bought Siri that the project was given a personality. 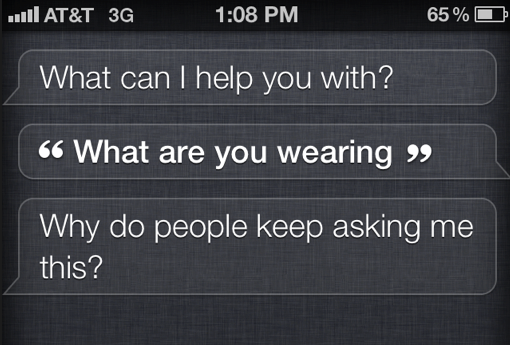 International readers will contest that Siri has a male voice in Europe. The reason for this decision on Apple’s part is unknown.

“An Apple spokeswoman declined to comment on why the company gave Siri a female voice in the U.S. Nor would she say why Siri speaks like a man in the UK, where iPhone 4S owners have swarmed online forums to request a female voice instead. “Eww!! Hope UK gets female voice soon,” wrote one commenter. “I don’t think anyone in the US cares about male voice option.”

CNN also addresses the robotic tone that Siri has:

“What’s interesting to me is how they seem to intentionally make her speech sound artificial — they could choose to make her speech more seamless and human-like, but they choose instead to highlight the technology,” she said. “That makes you aware of how high-tech your gadget is.”

Do you prefer a woman’s voice for technology like Siri? Would you like the option to change Siri’s voice and personality?