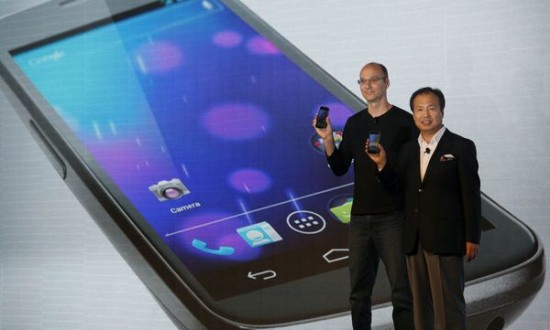 For those that don’t follow Android news, the Galaxy Nexus handset is the new flavor of the month. Built by Samsung, the new device sports a ridiculous 4.65 Super AMOLED HD screen, and about every other feature you could ask for.

However, Samsung’s mobile president Shin Jong-kyun believes the phone is missing something — Apple’s patents. Just before the new Nexus was unveiled Tuesday night, Shin told reporters that Apple shouldn’t have any problems with this one…

TUAW points to an interesting article by YONHAPNews, a Korean publication, regarding Shin’s comments on the company’s latest handset. “We will see if the (Galaxy Nexus) will be 100 percent free from Apple lawsuits,” Shin said.

It’s obvious that Samsung is trying to avoid more legal trouble with Apple, considering how many issues it’s caused for them thus far. Shin also added, “now we will avoid everything we can, and take patents very seriously.” That’s probably a good idea.

Samsung currently has injunctions against it in Australia, Germany and several pending in other countries. They’re essentially blocking the company from selling its Galaxy Tab and other products. Yeah, it might want to start taking patents seriously.