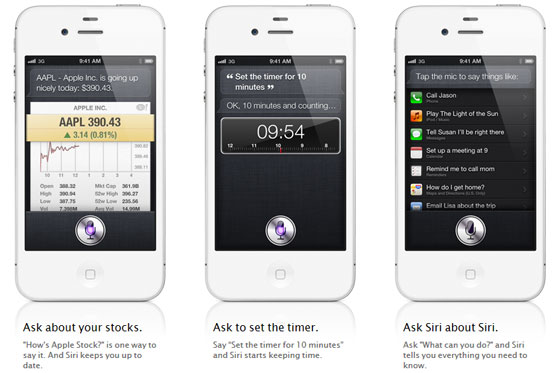 Yesterday, Siri was successfully ported to the iPhone 4 and shown on video. Today, the same person who made that video has uploaded another one, which shows more improvement.

In the first video, Siri was lagging, and looked like it could barely run on the iPhone 4. This is because the GPU was disabled for Siri, putting all the pressure on the A4 processor. As you can see in this video, Siri now works the way it should on the iPhone 4 performance-wise…

The only issue they have left to fix the fact that Siri can’t connect to Apple’s servers, which renders Siri useless.

What are your thoughts? Do you look forward to using Siri on your iPhone 4?