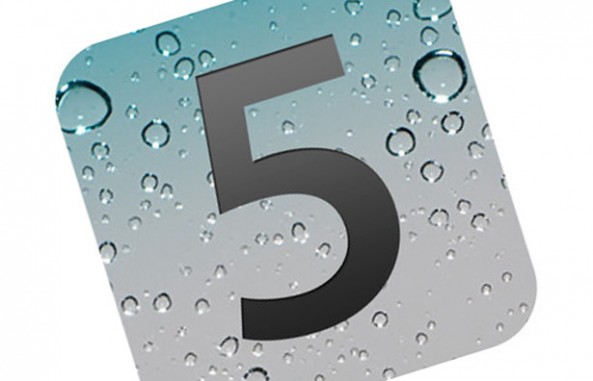 Ever since Apple unveiled iOS 5 last June, most of its features have essentially been public knowledge. Notification Center, iMessage, etc. — we’ve been talking about this stuff for several months now.

But the latest version of iOS includes over 200 new features, and many of them have gone unnoticed. So, we put together a short list of 5 awesome features that you may or may not know about. Hit the break for the rundown…

In no particular order, here’s 5 awesome iOS 5 features you probably didn’t know about: 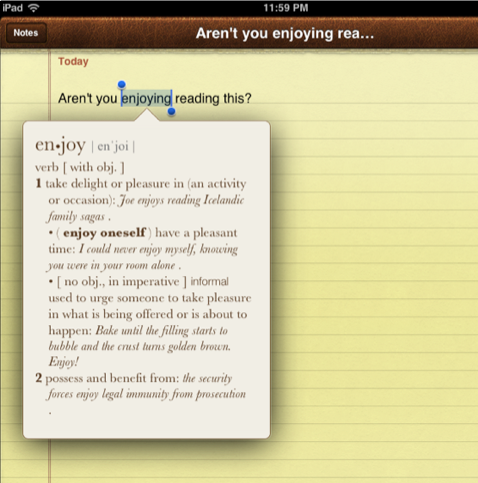 Apple touched on this back in June, but it hasn’t received much attention since. iOS 5 has a built-in dictionary that works in virtually any application.

It’s accessed by highlighting a word, the same way you do for cut and paste. Once text is selected, Define will appear in a popup next to Cut and Copy. Tapping it will bring up a scrollable overlay that not only gives you the definition of a word, but also its origin and in some cases its derivatives. Yeah, it’s pretty in-depth. 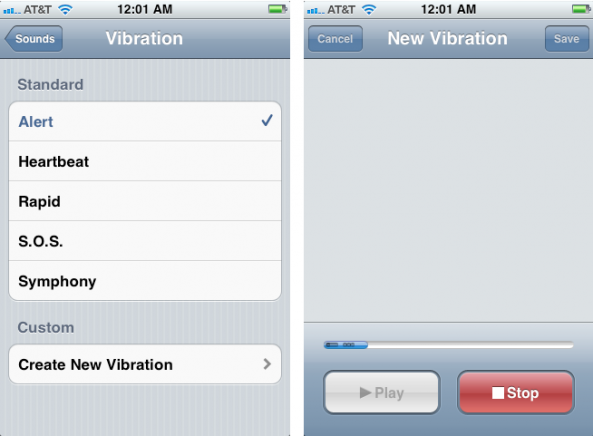 iOS 5 also allows you to create your own custom vibrations. To enable the feature, simply go to your Settings app, select General, and then Accessibility.

Under the Hearing section, you’ll see the Custom Vibrations option. Enable it. Then you’ll back up to the Settings main menu, tap the Sounds tab, and select the Vibration menu at the bottom. You should now see the option to create a new vibration. After you create a custom pattern, you can save it and even attach it to a contact. 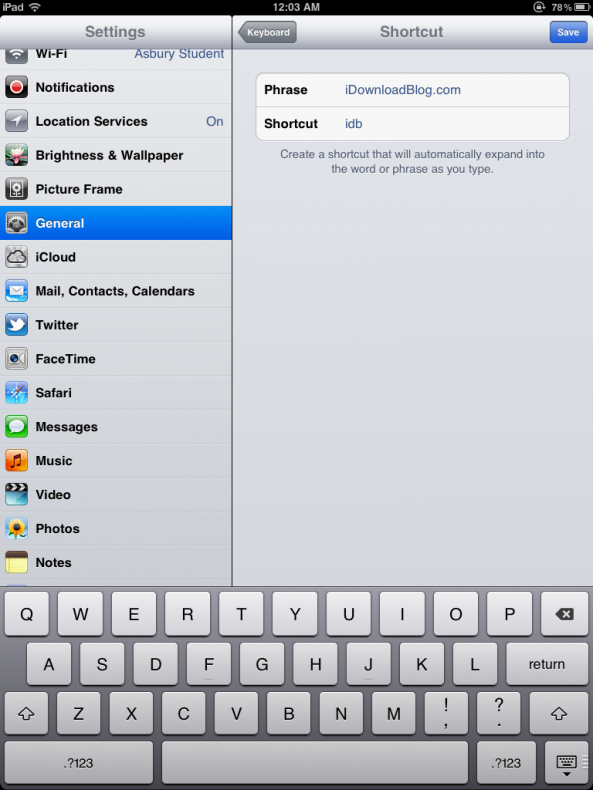 That’s right, iOS 5 has its own version of the jailbreak utility called Xpander. You can set your very own text shortcuts that will auto-expand into full words or phrases.

For example, typing “idb” would turn into iDownloadBlog. You can program these shortcuts by visiting the Settings app, tapping General, and then Keyboard. You should see the Shortcuts section at the bottom, along with the option to add a new one. Like the aforementioned utility, this feature can make typing on your iPhone and iPad much more efficient.

Sometimes, words just can’t say everything. Luckily, iOS 5 has a full Emoji keyboard available to help you express your feelings with tiny clip art. There are pictures for almost anything you can think of, from clothing garments to food items, and of course your typical emoticons.

You can turn on Emoji from the Settings app by selecting General, Keyboard, and then International Keyboards. Tap Add New Keyboard, and you should see Emoji in the list. Once it’s added, you can access it anytime by tapping the globe icon in the iOS keyboard that sits to the left of the space bar. 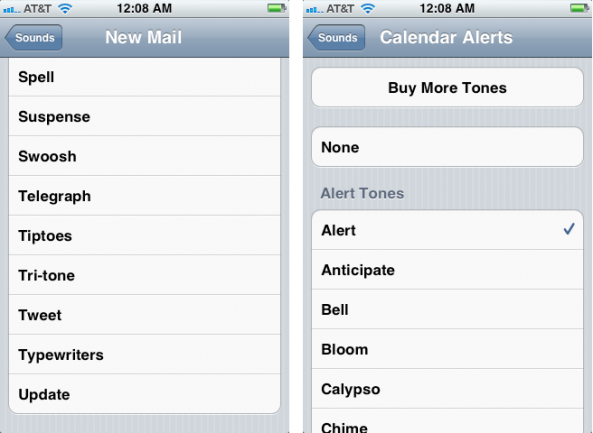 This is a feature that should have been in iOS 4 (and probably earlier versions): the ability to choose custom alert tones. I’m not talking about ring or message tones, those were there. I’m talking about tones for mail received, mail sent, and calendar alerts. And iOS 5 finally has them.

To customize your alert tones, just open up your Settings app and tap Sounds. There’s even a bonus Tweet alert sound you can choose, thanks to the system-level Twitter integration in iOS 5. Don’t see the sound you want? Tap the Buy More Tones link to browse iTunes for more options.