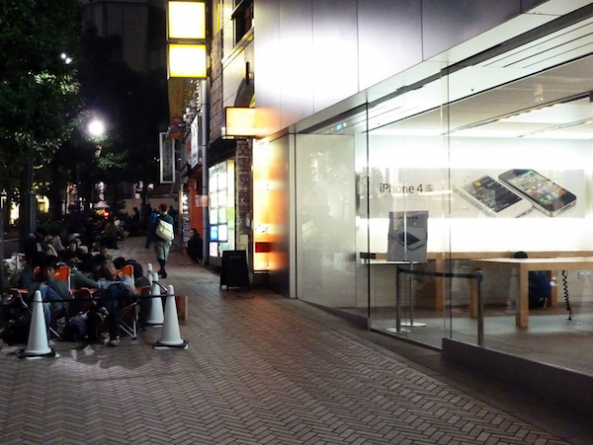 As was expected, people have begun lining up for the iPhone 4S around the world. Certain people have been in line for over a week now, and more are joining by the minute. 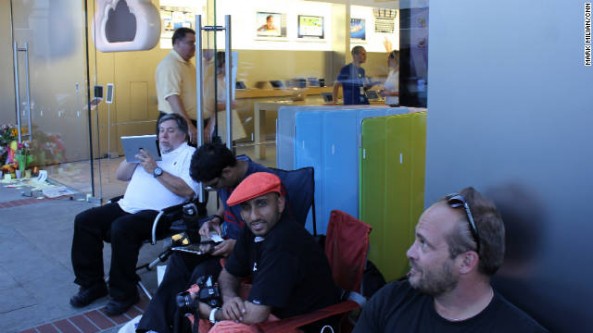 In Las Gatos, California, Apple co-founder Steve Wozniak has been sitting in line with his iPad 2. He’s been taking pictures with fans and talking with the press.

“At the front of this particular line Thursday, Steve Wozniak sits in a Pico armchair, sipping Diet Dr Pepper and scanning e-mails from his white iPad.

The Apple co-founder, who gets a paycheck of “a couple hundred dollars every two weeks” and still maintains his status as employee No. 1 in company records, hasn’t been able to stay put for long. Crowds of Apple fans, family friends and people who have seen him riding his Segway around the neighborhood stop to say hi, take pictures and ask for his autograph.

“I’ll be taking a thousand pictures,” Wozniak whispered with a smile. “I’m going to sit down and see if I can get a little e-mail done, because there’s no way I’m going to get it all done today.”

“I want to get mine along with the millions of other fans,” Wozniak said. “I just want to be able to talk to my phone.” 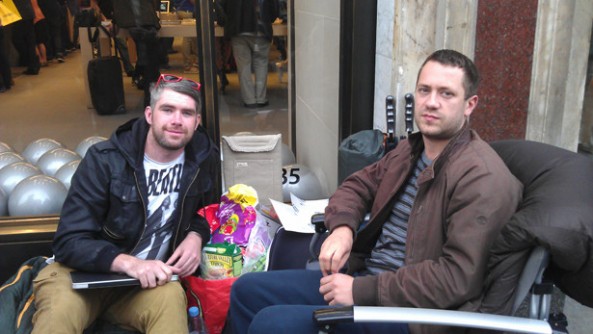 Across the pond, our buddies from JailbreakCon have been in line at the Regent Street Apple Store for a good week now. Craig Fox and Daniel James have been tweeting and video blogging about their iPhone 4S campout.

“We are going to be very tired when they actually open the doors”, they explained. “We like it that the first in the queue are jail breakers … It’s a good twist.”

An Apple Store line in Sydney, Australia (via @andrew_macey): 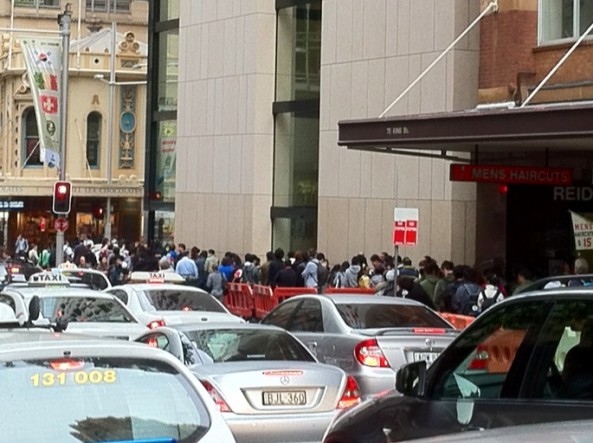 iSpazio at the Covent Garden Apple Store in London, UK: 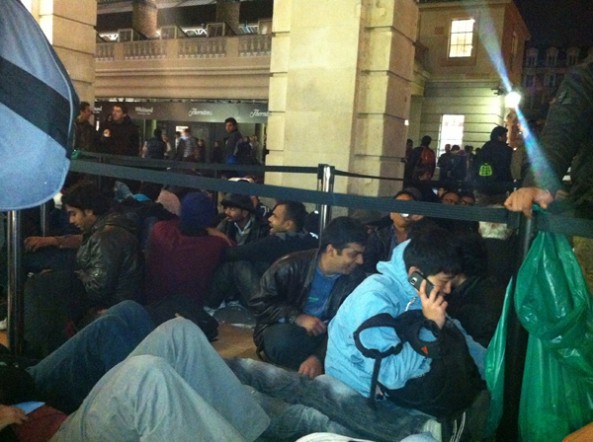 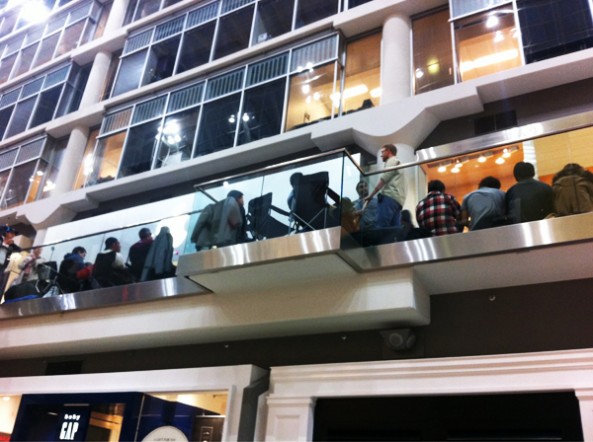 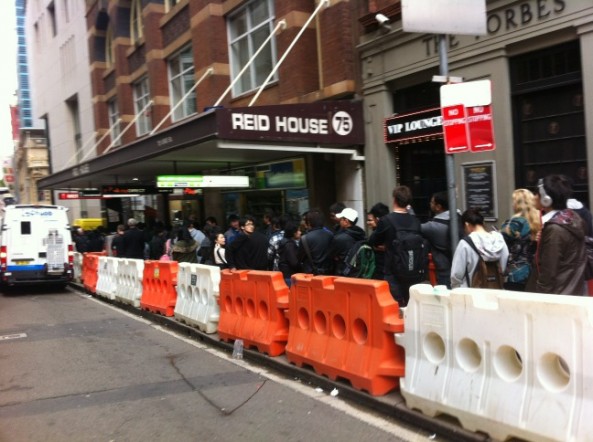 iCloud display at the Apple Store (via @pdparticle): 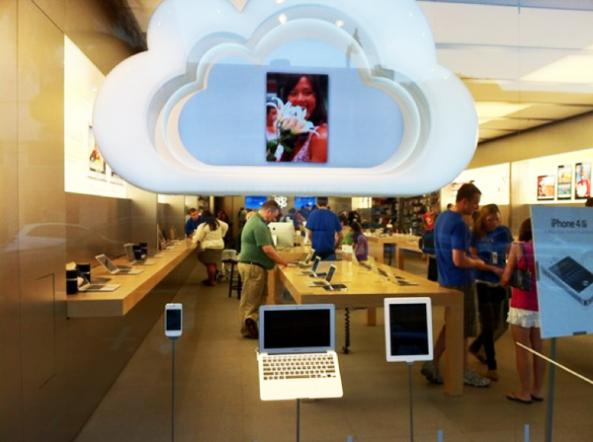 These guys have been in line for 17 days: 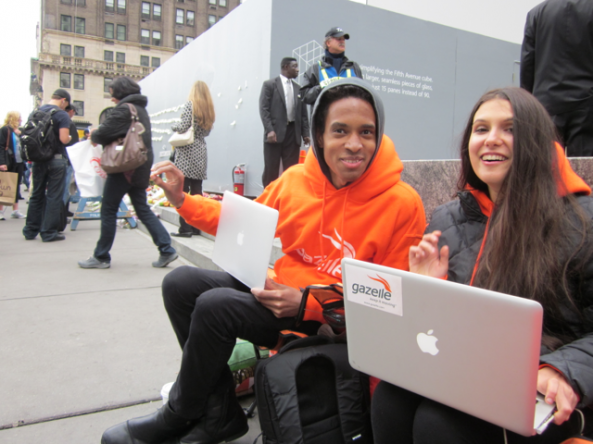 Thanks to sites like RazorianFly and MacStories for finding some of these great pics.

Are you in line for the iPhone 4S? Send us some picures!

Want to avoid the lines? Then you should check out this post.