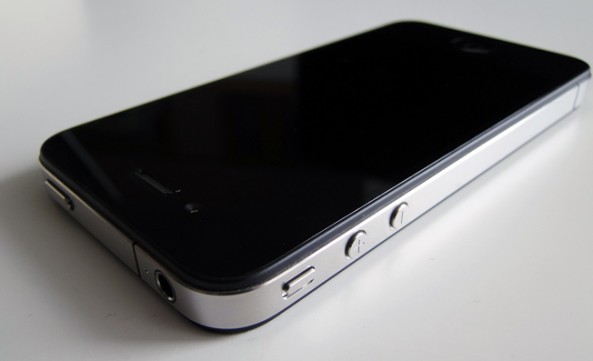 You would think that with an iPhone refresh on the horizon, sales for last year’s model would start to decline. Why would you buy an outdated handset, when you knew that a new one would be announced soon for the same price?

Apparently not everyone followed the iPhone rumors, or if they did, they just didn’t care. Because according to BGR, the iPhone 4 was still the top-selling smartphone for both Verizon and AT&T during the month of September…

Perhaps even more interesting is that by Canaccord’s records, the iPhone 4 has been the best selling handset on both AT&T and Verizon since April. And other than September, the iPhone 3GS has been AT&T’s second best seller. Incredible.

How do Apple’s smartphones, despite being over a year old (two for the 3GS), continue to outsell other”top-of-the-line” handsets? Is it the $50 price tag? Maybe, but that’s just the 3GS. The iPhone 4’s price is on-par with the competition.

If it’s not price, then what is it? Fanboys? Amazing marketing? What do you think it is?