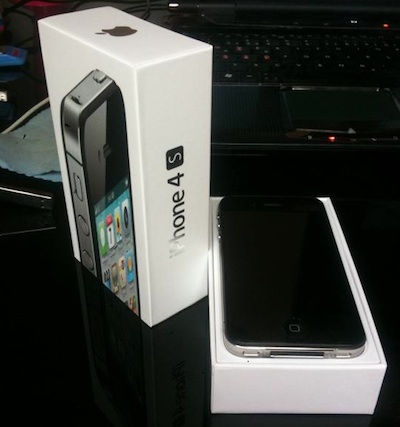 The first iPhone 4S pre-order shipments seem to be arriving for the lucky few around the world. Certain customers in Germany has been delivered an iPhone 4S already.

Images of the iPhone 4S packaging and handset have been posted by German site Macerkopf.de. Photos and screenshots of the device reveal physical details and the highly-anticipated “Siri” feature that Apple unveiled alongside the 4S last Tuesday…

A video from China yesterday showed Siri in action on the iPhone 4S. The technology features a “Raise to Speak” mode for talking to Siri like a normal phone call. Benchmarks for the 4S have also revealed that the device is nearly 70% faster than the iPhone 4 when it comes to graphics processing. 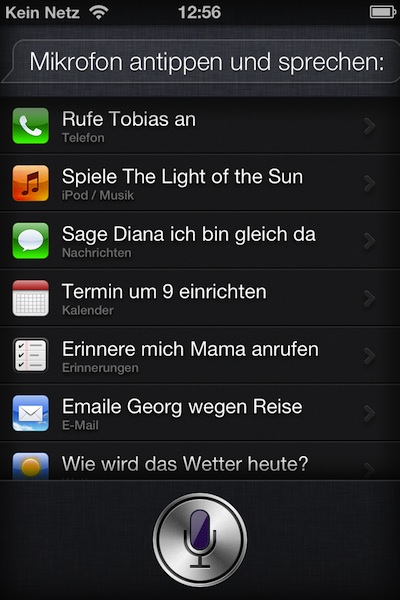 The iPhone 4S goes on sale officially this Friday morning on AT&T, Verizon, and Sprint in the United States. Some pre-order deliveries have already started shipping in the US, but there has yet to be confirmation that anyone in the US has received an iPhone 4S in the mail early.

Stay tuned to iDB for hands-on iPhone 4S coverage this Friday. We’ll have comparisons of the smartphone on all three US carriers.