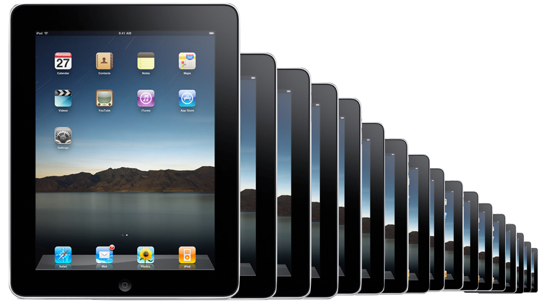 If you needed more proof that the iPad not only is an amazing product, but it’s also the most popular tablet out there, this study by comScore might be all you need.

According to comScore, iOS accounts for the largest share of US smartphone and tablet devices while driving the majority of non-computer traffic. No surprise there, but the study also reveals that the iPad drives 97.2% of all tablet traffic…

“iPads dominate among tablets in driving digital traffic. In August 2011, iPads delivered 97.2 percent of all tablet traffic in the U.S. iPads have also begun to account for a higher share of Internet traffic than iPhones (46.8 percent vs. 42.6 percent of all iOS device traffic).”

My question is: what do people with Android tablets use them for?