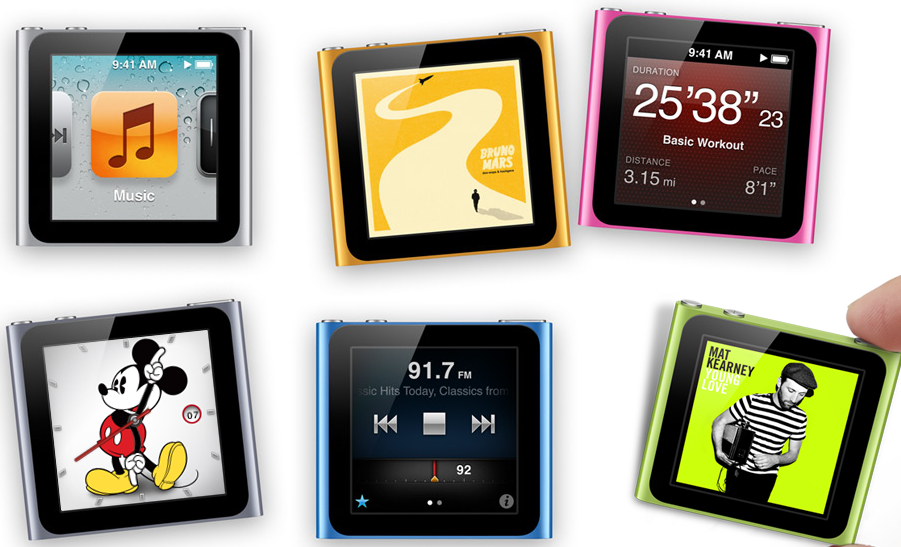 You almost have to feel sorry for the little guy, don’t you?

Apple’s newest iPod nano, now into its seventh iteration (if you count Tuesday’s software refresh as a “new model”), has been given the infamous iFixit treatment, and had its innards laid out for all to gawk at…

Seeing as the last two iPod nanos are so impossibly small and, lets face it, not exactly feature-laden, there isn’t a great deal to be seen once the little iPod has been taken apart. Worth noting is the fact that the iPod nano does not feature any screws, but is actually held together using The Force, and a lot of glue. A decent heat gun is required, should you decide to take yours apart. 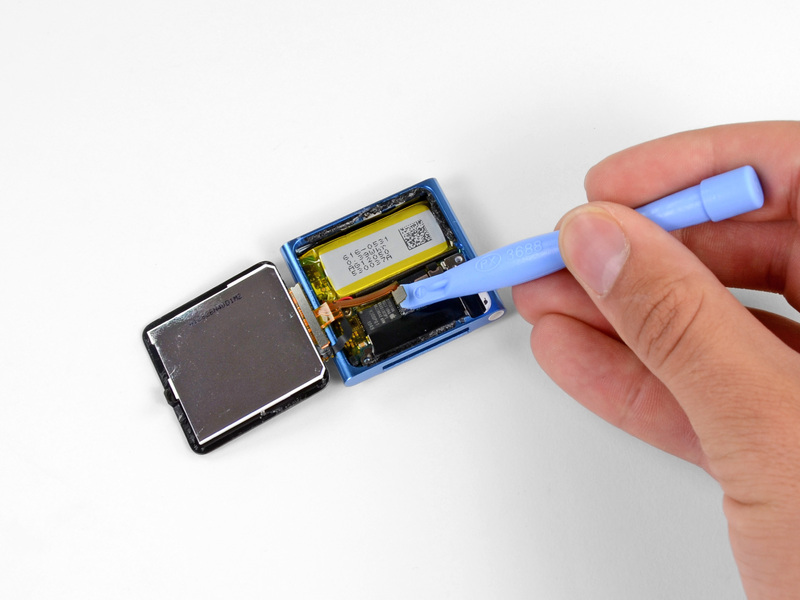 Featuring the same 1.54-inch multi-touch, 240×240 resolution display. and up to 16GB of storage, it’s understandable that space is at a premium inside the iPod nano, with everything crammed into a chassis that can famously double as a wristwatch.

The iFixit team seems quite impressed with the way the iPod nano is put together, but they seem less impressed with how the battery and logic boards are secured to each other, which makes replacement of individual parts more difficult than perhaps it should be.

That said, at the prices these things go for, it would be easier to just buy a new one, should things go awry!