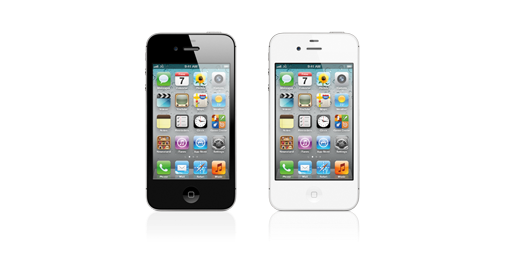 This is just too good to be true. Apple has posted the iPhone 4S, associated images, and an October 14th launch date on its online store.

Apple’s Japanese site has been updated with the iPhone 4S running iOS 5 in the image mockup. The image looks identical to the iPhone 4. Apple has also posted an October 14th launch date. 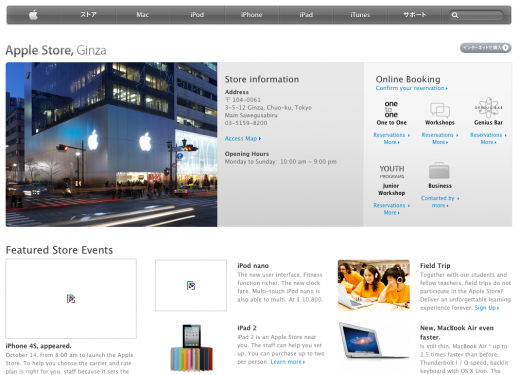 We told you this morning that Apple will unveil the iPhone 4S this morning and not the iPhone 5, and Apple just confirmed that news by adding the device name to its own website. Sprint has also been confirmed as a carrier on Apple’s website.

October 14, from 8:00 am to launch the Apple Store. To help you choose the carrier and rate plan is right for you. staff because it sets the iPhone, and is ready to start using before leaving the store. Learn more”

The keynote starts in less than 30 minutes!