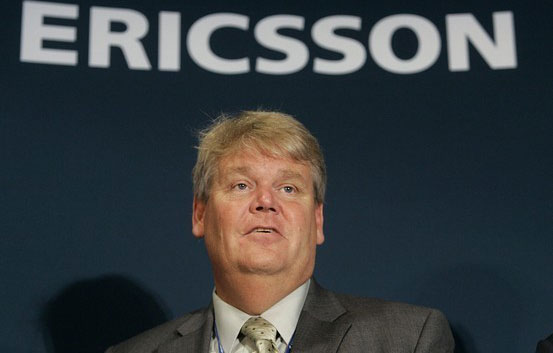 In the midst of dozens of last-minute iPhone rumors flying about today, TUAW points to an interesting article from The Wall Street Journal. The Journal recently spoke to Sony Ericsson CEO Bert Nordberg about the company’s mobile strategy.

During the conversation, Nordberg mentions Apple’s popular smartphone in a comment that seemingly sums up the feelings of all of the other handset manufacturers in the industry: “We should have taken the iPhone more seriously…”

As TUAW mentions, the CEO’s comments are likely referring to the company’s slow transition from producing feature handsets to smartphones. This cost them 3% in mobile phone marketshare, slipping from 4.3% to 1.7% over the last two years.

During that same period, Apple went from having less than 1% of the mobile phone market, to 2.4% in 2010. Earlier this year, that number nearly doubled to 4.9%. Not bad for a company that releases a single new smartphone model per year.

Although there were rumors of Apple entering the cell phone market back in 2006 (actually they were around for years), the iPhone certainly took the competition by complete surprise. Can Apple do it again tomorrow? Tune in to iDB to find out.