A couple of days ago we showed you leaked iPhone 4S cases from popular case maker Otterbox. The cases and packaging were leaked by Chronic (original founder of the Chronic Dev Team).

Otterbox has officially responded to the controversy surround this alleged leak, and the company has promised to support the iPhone 4S and iPhone 5, should Apple choose to announce both devices next month…

Speaking to TUAW, Otterbox addressed the leaked cases that made their way throughout the blogosphere a of couple days ago:

“She explained that the ad reflected the current conversations going on in the blogosphere. “Like many, we are watching the rumor sites and using information to plan ahead as much as we can.” Otterbox promises support for whatever iPhone debuts, but they’re emphatically not stating or leaking anything further. “We do not have any confidentiality agreements with Apple,” Richardson told TUAW.

As for those iPhone 4S Otterbox packaging photos that leaked yesterday, she explained, “What was circulating yesterday was not a case image for the iPhone 4S but a packaging design.” Otterbox has not identified the source of the photos.”

The above banner on Otterbox’s website seems to initially say that the case maker knows something that we don’t about what Apple has planned. That’s not really the case, as Otterbox is apparently just going along with the rumors. 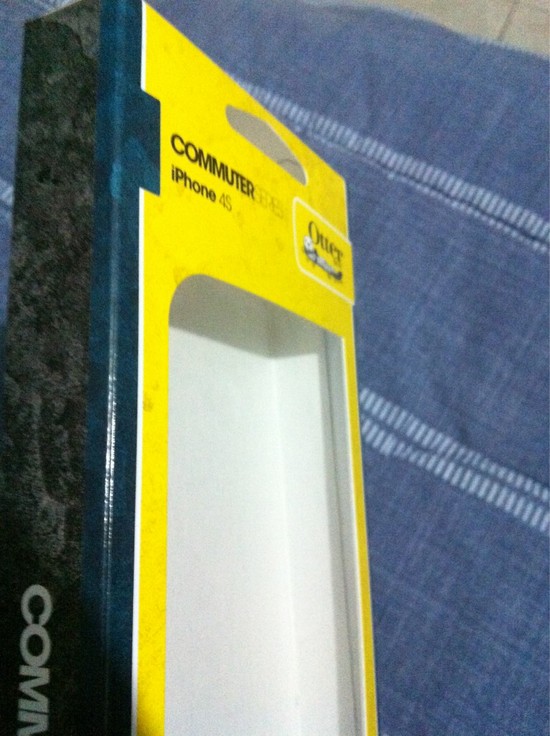 The leaked case from Otterbox reveals a couple of interesting things about the possible iPhone 4S design, including the relocation of the volume buttons to accommodate the new button/camera shutter feature in iOS 5.

Does Otterbox know something we don’t? Probably not. Does a high profile case maker spending tons of money on case designs and packaging for an “iPhone 4S” mean something? Yes.

Apple’s next event is expected to take place on October 4th. The iPhone 4S has been a rumored device for many months, and there’s a good chance that we’ll see a retooled iPhone 4 with upgraded specs and a slightly new design at Apple’s next keynote.

Otterbox is my favorite case maker for the iPhone, so I’ll be buying whatever they’re selling when the iPhone 4S/5 comes out next month.