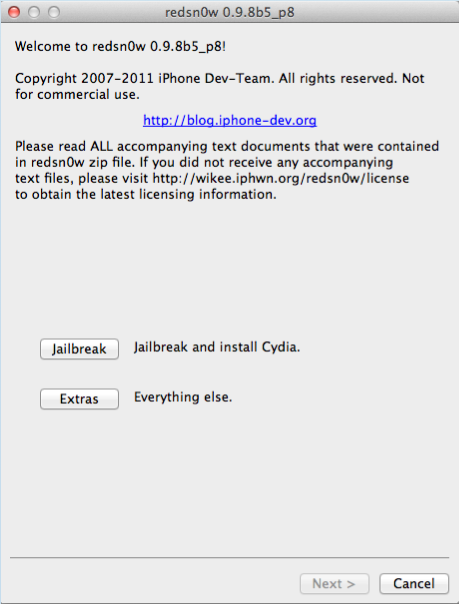 Today, Musclenerd announced that RedSn0w is going to get a major update. Musclenerd posted pictures of the new version RedSn0w, which also includes some new features.

This update is expected to be pushed out in the next couple of days. As seen in the picture above, you’re greeted with a new welcome screen that presents a couple of new options… 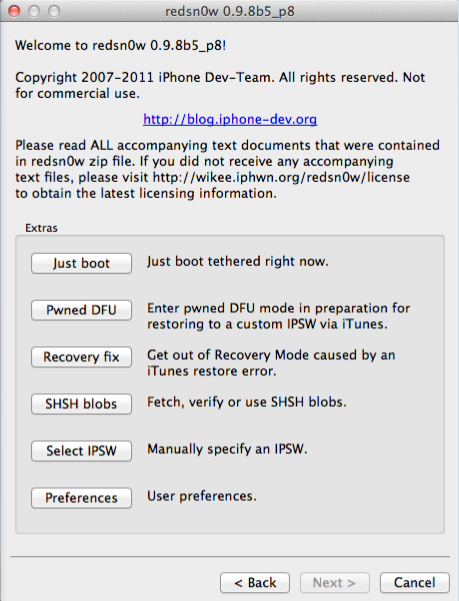 This update is huge. As the picture above shows, you are given a couple new options such as getting out of Recovery Mode, saving & using SHSH Blobs, and a new preferences button. In my opinion, the app is now much easier to use for people who are new to jailbreaking.

Redsn0w is due for an update, it’s been the same for a while and was getting a bit old. Musclenerd says this update for RedSn0w will be pushed out before he leaves for his trip to Korea. Knowing the way the Dev Team works, the update should be out on Sunday, a.k.a. “Funday.”

We will keep you updated for when this update is released. Below is some more screenshots of the newest version of RedSn0w. 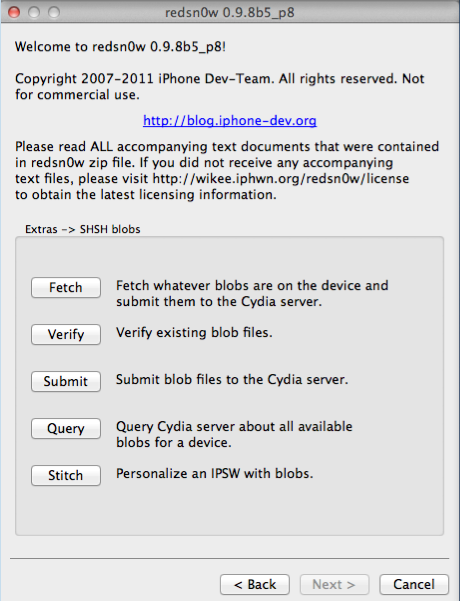 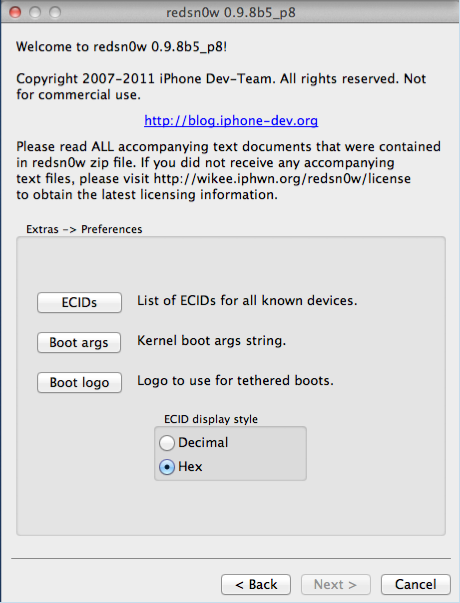 What are your thoughts? Are you excited for a better version of RedSn0w?