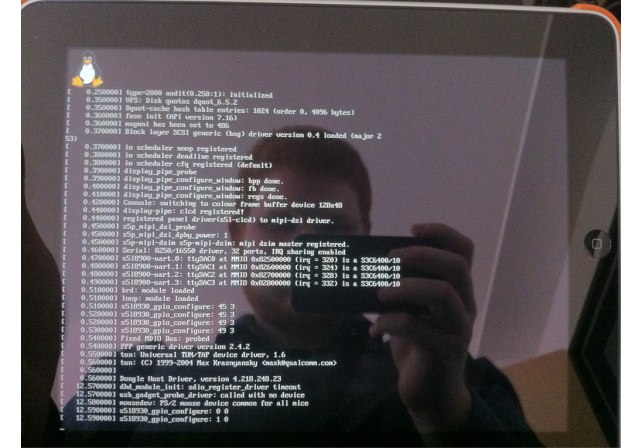 Good news for fans of Tux the penguin: soon you’ll be able to run the Linux operating system on your iDevice. A team of jailbreak developers has managed to run the open source Linux OS on Apple’s A4-powered devices.

Who needs Android when you have Linux, right?

BluerisEN tweeted the news with a picture of Linux running on an iPad.

The iPhone 4, first gen iPad, and 4th generation iPod touch will all be able to run this specific build of Linux. The iPad 2 will not be compatible, due to the fact that it runs on the A5 processor.

Hackers have been able to run doctored builds of Android on iDevices before, but the addition of Linux adds more possibilities to current Apple hardware that will become outdated in years to come. Installing Linux will require a jailbreak, however.

There hasn’t been an ETA set for the availability of this Linux build, but we’re hoping that it’s publicly available sooner than later.