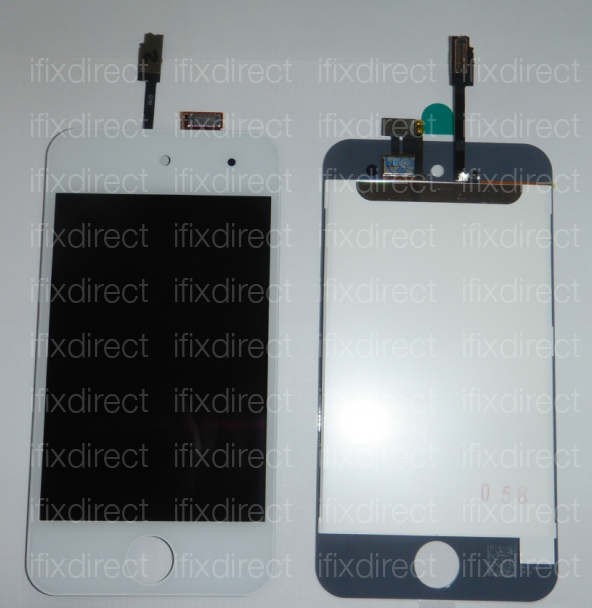 There has been talk of a white iPod touch joining the product line when it gets its anual refresh later this year, and a new photo has been released which appears to show parts that confirm just that.

The photo, which shows what is claimed to be a complete front screen from a white iPod touch, comes from notorious tear-down site iFixDirect…

Perhaps unsurprisingly, the white iPod touch seems to be of the same shade and quality as the already available white iPhone 4 and iPad 2, with Apple now confident that the manufacturing problems of last year are firmly behind them. Concerns over staining and color uniformity had delayed the release of the white iPhone 4 for almost 12 months.

The updated iPod touch is expected to be announced at the same event that sees the next iPhone’s unveiling, with late-September to early-October as the believed timeframe.