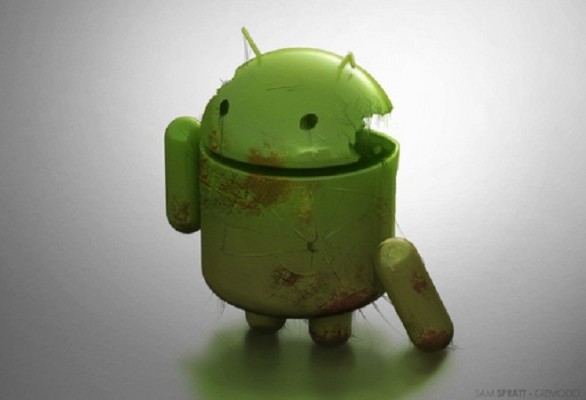 You’ve more than likely heard of McAfee. The security experts have been blocking viruses on PCs for years, and are now dabbling in mobile research. The firm just announced the results of their recent study on mobile malware.

We saw a similar analysis by Symantec a few months ago. And surprise surprise, the results haven’t changed that much. iOS still seems to be the most secure mobile operating system available…

McAfee’s study found that malware for Google’s Android OS has grown by over 76% in the last few months. They uncovered over 40 malicious scripts for the platform.

While some of the lines of code are a part of legitimate applications, others perform sketchy behavior like sending unwanted text messages or auto-installing updates without authorization.

iOS, on the other hand, proves nearly perfect in McAfee’s research. The security firm recorded zero legitimate threats to stock iPhones, and only a handful of issues for jailbroken devices.

As TUAW points out, it seems like Apple’s “walled garden” approach is working — to an extent. While it’s extremely limiting to some 3rd-party developers, it continues to keep malware attacks at bay.

As active jailbreakers, we know there’s really no such thing as a “totally secure” platform (just ask Comex). But it is nice that iOS users don’t have to worry about the security problems that plague other operating systems.

What’s your take on McAfee’s findings?