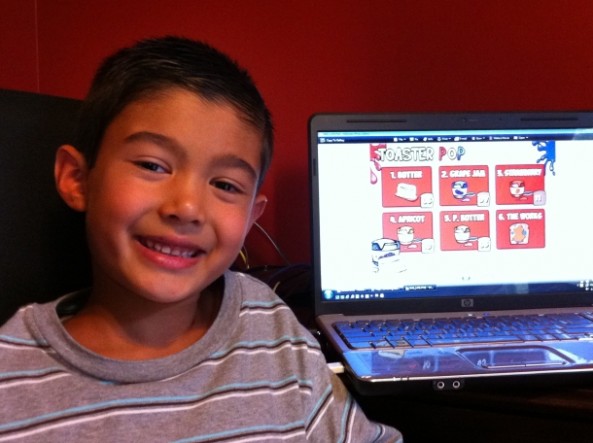 We’ve all had great ideas, or at least ideas that we thought were great. The problem is taking those ideas and turning them into real, physical products. It’s the age-old problem that we’ve all experienced, and countless great apps, games, and hardware products have never been built thanks to simple laziness.

We need to push on regardless, and that’s just what Connor, a 7-year -old iOS developer has done…

One day, Connor had the idea for a new game aimed at his own age group, based on an old toaster, which came to him after a conversation with his Dad. After taking his own meetings, starting his own company, and finding the required programming talent, Connor’s game came to fruition and now proudly sits in the App Store for everyone to download for just $0.99. 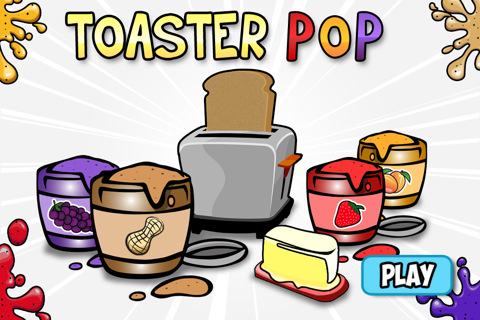 Check out Toaster Pop’s website for all the details.

“My dad was telling me about an old fashion toaster since I never saw one before. Then it just came to me to create an app, where toast would pop out of the toaster, land on a plate and you would have to butter it with butter”

Well done, Connor. And while we’re sure he received a little more help than CNET suggests. We can’t help but be impressed with the outcome of all his hard work.