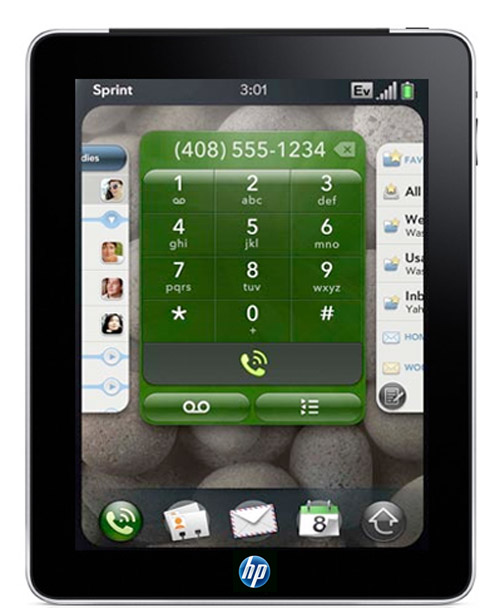 In a recent report from The Next Web, it’s unveiled that HP tested webOS on the iPad. Yesterday, HP announced that it would be killing the webOS platform.

“The hardware reportedly stopped the team from innovating beyond certain points because it was slow and imposed constraints, which was highlighted when webOS was loaded on to Apple’s iPad device and found to run the platform significantly faster than the device for which it was originally developed.

With a focus on web technologies, webOS could be deployed in the iPad’s Mobile Safari browser as a web-app; this produced similar results, with it running many times faster in the browser than it did on the TouchPad.”

This is interesting news for many reasons. It shows how the development team for webOS wanted HP devices discontinued before they were released. If HP got webOS to work on the iPad as a web app, then it could proably also run on the iPhone, along with other Android devices.

What do you think? Would you want webOS as a web app on your iPad?