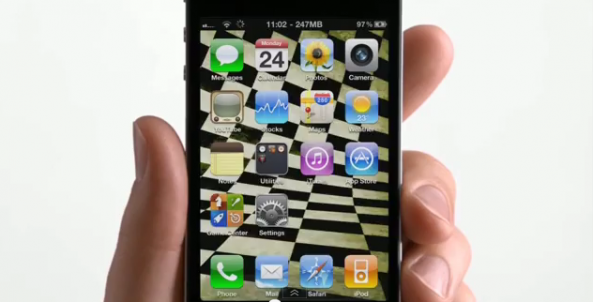 Yesterday, Redmond Pie ran a story on an upcoming jailbreak tweak entitled MultiWall. Its premise is a simple, yet promising one: It allows you to showcase and swipe between the pictures in your Photos app directly from your SpringBoard.

Because it uses two-finger mutitouch gestures, the swiping doesn’t initiate page swipes, but instead changes between photos — either left or right — depending on the direction of your two-finger gesture.

According the YouTube video, MultiWall is still in beta stages at the moment. Check inside for a video sneak peak of MultiWall in motion…

As noted by Redmond Pie, the motions do seem a little jerky at this point, but we’ll just chalk that up to the tweak being in its infancy.

Like always, we’ll be back with a full video walkthrough of the tweak in action, as soon as it becomes available.

How do you think it looks thus far?