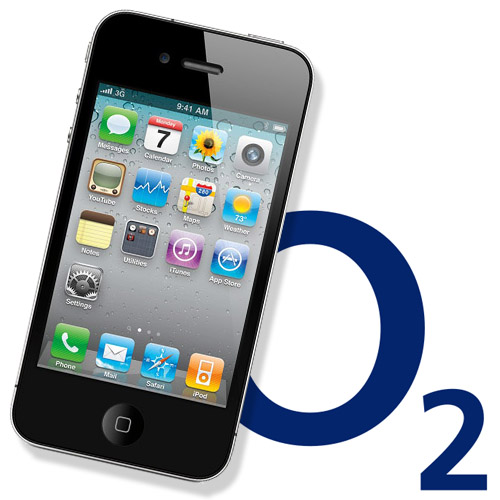 Network provider O2 has notified its UK retail stores that they will be carrying out a three-week process to swap the old iPhone displays with new ones in order to get ready for the release of Apple’s next iPhone.

The news was brought to light by several MacRumors readers, and this report confirms the rumor of an early-September iPhone 5 launch.

“The following is to advise that we are removing the old iPhone unitary between the 22nd August and the 12th September. This is a 3 week programme which will see all iPhone unitary swapped out for new iPhone unitary, and will of course prepare us for the launch of the new smart phone. At the same time we are installing an International Favourites bay to stores that can accommodate the unit, as well as replacing the existing magazine stand with a new freestanding stand.”

The interesting part is that the changeover will be complete on September 12th. This could either mean the release of the iPhone 5 will be around this date, or that the phone could be announced around this date. The latter makes more sense, as O2 could advertise the iPhone 5 as available for pre-order right after it is announced by Apple.

Are you excited? We sure are!