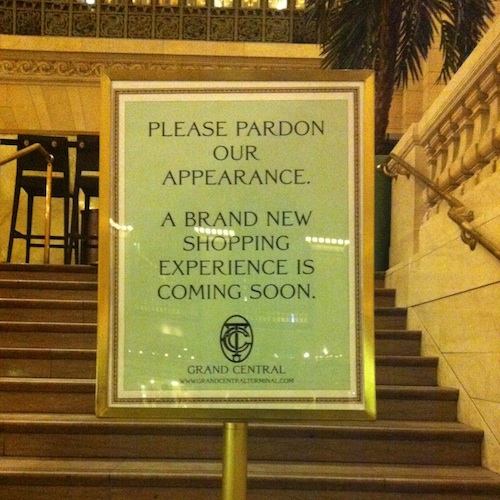 Apple has supposedly begun construction of the Grand Central Terminal Apple Store. If you missed it, this is what the Apple Store is supposed to look like. A tipster sent in pictures to MacRumors, showing that construction has begun. 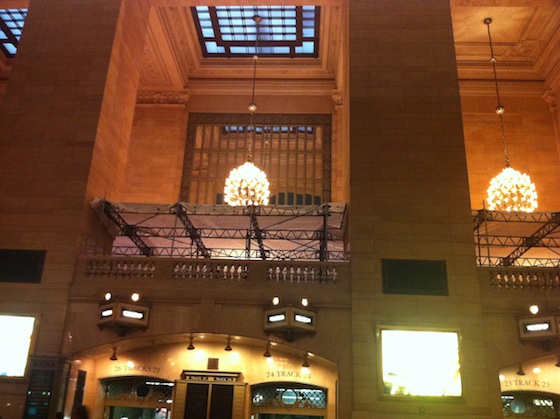 A Grand Central Terminal employee has also told MacRumors that demolition has begun in the kitchen area, where the storage room for the Apple Store is supposed to be. The store is supposed to open in November, just in time for Black Friday sales, and the rest of the Christmas shopping season.

Here is another picture: 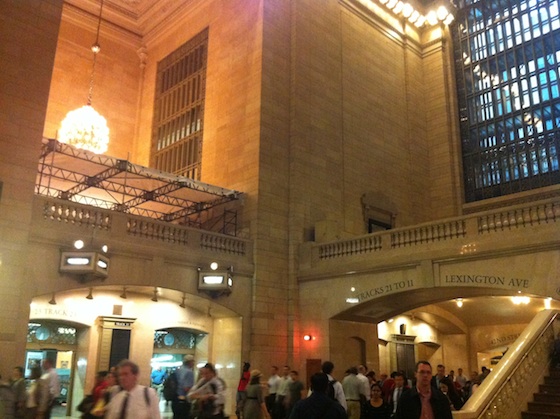 What are your thoughts? Do you think the Apple Store will be finished by November?