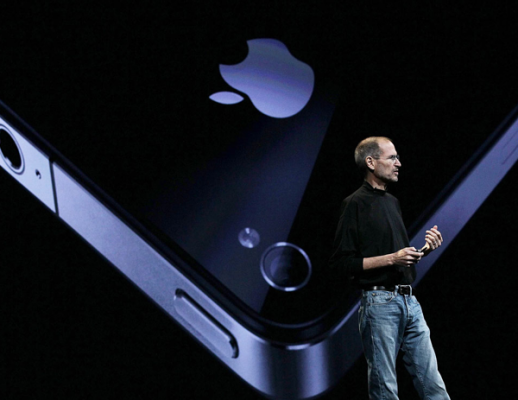 As we slowly start to enter the expected timeframe for Apple’s iPhone 5 announcement, expect the amount of leaks/rumors to grow substantially. Steve Jobs and company have done a good job guarding their secret thus far, but the weeks prior to launch can get tricky.

The closer we get to an official announcement, the more likely it is that more people have been told about the device. That seems to be the case here, as iPhoneinCanada is reporting that Canadian carrier Rogers employees are starting their “pre-launch” iPhone training…

“As of August 11th, the training for the iPhone pre-launch will start. Please complete this training once notified by the Just in TIme (JIT) training coordinator in your site. The module is a 45 minute self-study; please make sure to complete the following training: iPhone Pre-Launch Training — Rogers Wireless 2011”

As MacRumors points out, the program appears to be generic and doesn’t refer to a specific model of the iPhone. It also doesn’t mention a launch date, but the fact that Rogers employees have been told to start prepping for it is pretty interesting.

BGR expects Apple to unveil the new iPhone in late August, but recent reports have pegged the official announcement for September 7th. Either way, it’s obvious that the date is drawing closer, and I think I speak for most folks when I say — thank goodness.

Are we thinking late August or early September announcement? Should we start a pool?