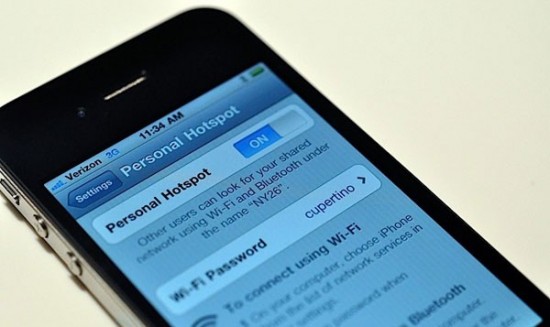 TiPB passes on a report from Forbes that Verizon is rolling out a system to prevent jailbreak utilities like MyWi from working on its network. And according to the article, the free-tethering ban starts today.

This information correlates with previous reports that Big Red had started blocking rooted (same thing as jailbroken) Android users from tethering their devices, but we weren’t sure when the ‘official ban on unofficial tethering’ would start…

Apparently, it just did. Forbes is claiming that, as of today, anyone who tries to use a jailbroken tethering app on the Verizon network will be force-redirected to Verizon’s Hotspot landing page.

Customers who want to tether properly must select a data plan that includes the feature. On Verizon, that means forking over an extra $20 a month for 2GB of tethering.

If you have an unlimited data plan and have somehow managed to avoid Verizon’s MyWi block, we’d still recommend shutting down the app. Like AT&T, Verizon is rumored to be forcing users off of their unlimited plans if they are caught illegally tethering.

What do you think? Is MyWi blocked for you 0n Verizon?