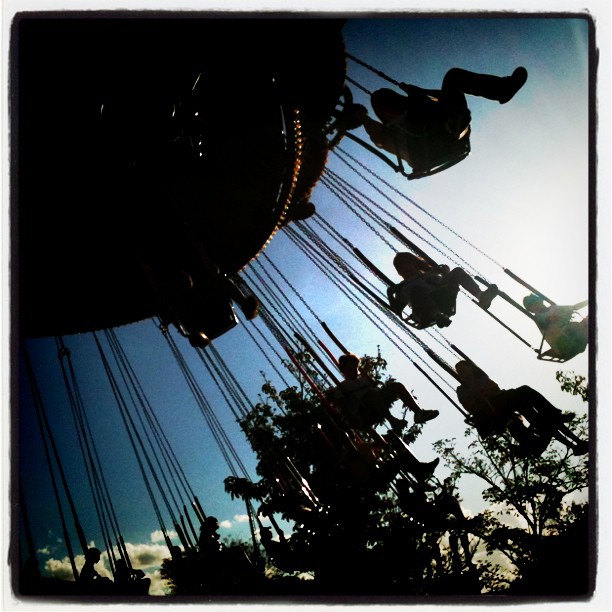 Instagram, possibly the most loved iPhone app of its generation, has reached the rather impressive figure of 150 million photos uploaded, according to the app’s developers.

The app’s 7 million users have reached the milestone by uploading 1.3 million images each and every day, which works out to 15 photos per second.

That’s a lot of photos…

“To say that we’re excited and humbled by the initial success of Instagram would be an understatement. Although this milestone marks a significant accomplishment of our team of 4 folks so far, I believe it marks the beginning of what’s to come. We’re one of the fastest growing social networks in mobile – having remained in the top 25 free apps in the app store for over a month now. Where mobile apps come and go, Instagram has continued to see unprecedented growth in users and usage…

We’re constantly amazed by the range of photos shared on Instagram. Instagrammers snap photos of everyday moments with friends and family, but they also document more significant personal moments, like weddings and honeymoons. There are Instagram photos from major events like the World Series and the Grammys, and some Instagram photos have even made the national news. Artists and celebrities have begun to give fans a unique look into their lives through photos, while brands like Burberry have started to realize the power of communicating with their followers through images.”

For those wondering what the 150 millionth photo was, we’ve embedded it at the top of this post.

At least it wasn’t a photograph of someone’s lunch, I suppose.