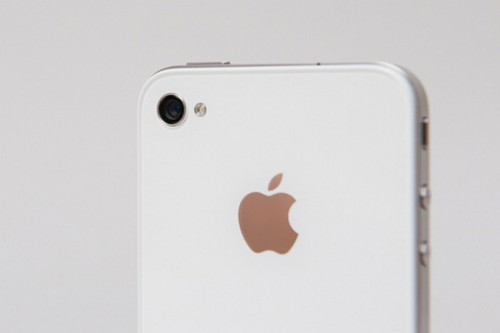 China Mobile is the world’s largest wireless carrier with 600+ million subscribers, and it doesn’t have the iPhone yet. While we’ve heard a lot of speculation that Apple will soon be joining forces with the provider, we haven’t really known when to expect a done deal.

We recently heard rumors that the two companies had agreed on a TD-LTE smartphone, but that’s not likely until sometime next year. So will Apple tap China Mobile’s enormous customer base before then? RBC Capital Markets’ Mike Abramsky seems to think so…

The analyst cited a report from Chinese news site ccidcom.com yesterday, claiming that China Mobile has entered an agreement with Apple to sell the iPhone 4 by the end of October. Why would Apple launch a smartphone that’s over a year old in a gadget-hungry country like China?

This could be another indication that Apple is planning on releasing a cheaper version of the iPhone 4 this Fall. We’ve been hearing rumors recently that the Cupertino company would go after the prepaid market with a retooled version of its current smartphone.

Keep in mind that prepaid plans far outnumber the postpaid folks in places like Asia and Latin America. Obviously price is a major factor in these markets because the phones aren’t subsidized, so Apple would have to make the iPhone substantially less expensive to compete.

Combine this information with the above report that China Mobile has inked a deal for the iPhone 4 this year, and I’m starting to think this iPhone 4 Lite business might have some truth to it.