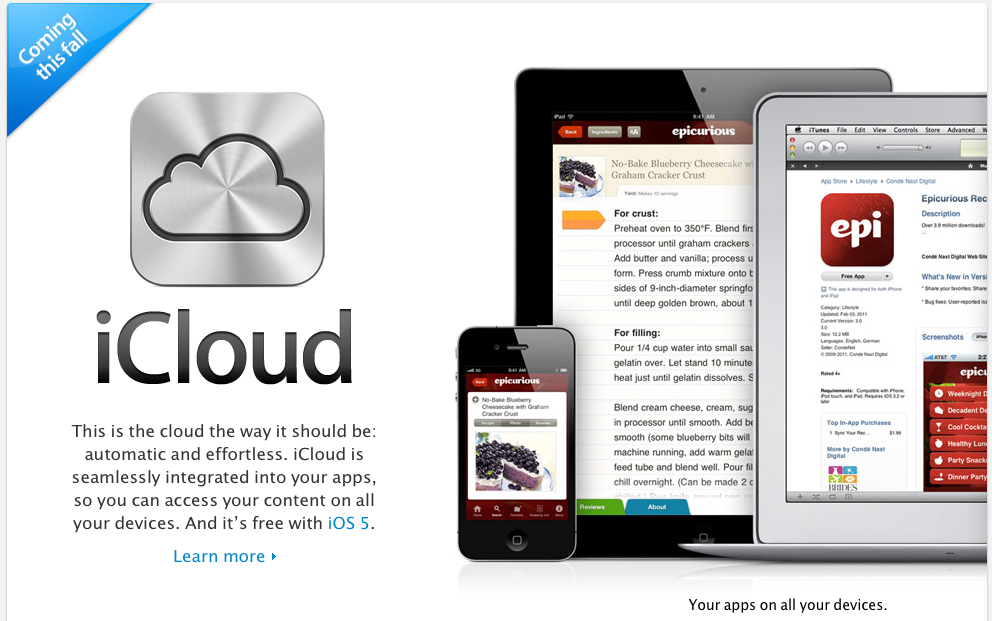 Apple has released new beta versions of all its iOS iWork apps, with Pages, Keynote and Numbers all receiving the iCloud treatment.

The new releases, available for download now via the iOS Developer Portal, all now include Apple’s new iCloud syncing features, giving developers a chance to test drive the apps before they see an official release.

All three apps are universal, meaning iPad, iPhone and iPod touch owners will be able to download and install them…

iCloud was one of the major new announcements to come out of Apple’s WWDC keynote, along with iOS 5. The two promise to join Mac OS X Lion to bring new document versioning and syncing, meaning users will no longer need to do the Dropbox shuffle when getting documents to and from iOS devices. 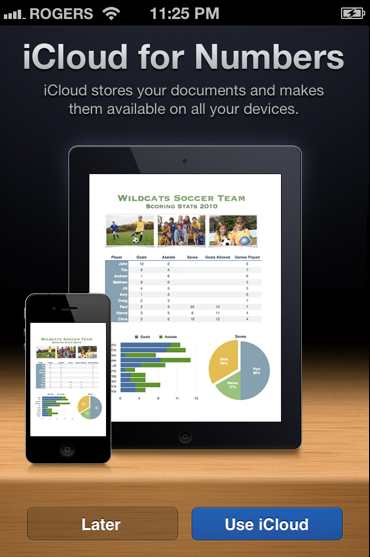 Installation requires developers to manually download the apps from the Developer Portal, and then drag them into iTunes 10.5 Beta 4. From here they can be synced across to an iOS 5-equipped iOS device.

According to TiPB, installation has been hit and miss for many, with apps syncing and then disappearing, according to reports. One commenter suggests that, “In order to get the apps to sync you have to install the team provisioning profile on your device through Xcode.”

Are you a developer who’s successfully installed the new iWork betas? Let us know how you fared in the comments.