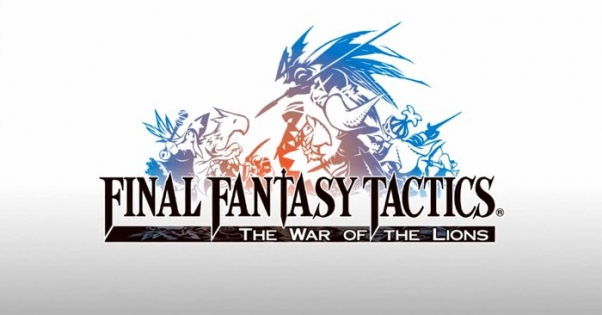 The eagerly awaited Final Fantasy Tactics will finally make its way to iOS this Thursday, according to a post on the Square Enix Europe blog.

The news signals the end of a long wait for European gamers. The title, original available on Sony’s Playstation console, never saw a European release, meaning this iPhone version will be the first time that some fans of the franchise have had a chance to get to grips with it.

A touch-enabled remake of the classic, “Final Fantasy Tactics: The War of the Lions” promises to be one of the hits of the year for iOS gaming fans…

Unfortunately, gamers wishing to get the full Final Fantasy Tactics experience on an iPad, will have to wait a little while longer. The initial release will be iPhone-only, though an iPad version is on its way.

“FINAL FANTASY TACTICS: The War Of The Lions has been available on the PlayStation Network for a little while now, but if you’re waiting to grab the game on a more touchy device then fear not. Your wait it almost over. The game will be available on iPhone and iPod Touch this Thursday, August 4th for £10.99. An iPad version will be released later in the month.”

Expect Final Fantasy Tactics to be around $15.99 in the US App Store from Thursday.

Will you be eagerly awaiting this re-release of the Playstation classic come Thursday?