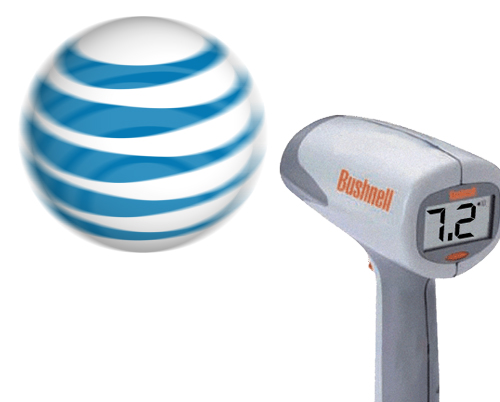 Following the rumor that AT&T would beging throttling unlimited data customers for excessive use, AT&T has officially confirmed in a press release that such a procedure will fall into place this October.  Starting October 1, AT&T will begin to implement data throttling for the top 5% of customers that remain on the unlimited data plan.

This move follows in the footsteps of Verizon, who is already throttling its unlimited customers in the same way.

“Starting October 1, smartphone customers with unlimited data plans may experience reduced speeds once their usage in a billing cycle reaches the level that puts them among the top 5 percent of heaviest data users. These customers can still use unlimited data and their speeds will be restored with the start of the next billing cycle. Before you are affected, we will provide multiple notices, including a grace period.

This change will never impact the vast majority of our customers, and is designed to create a better service experience for all.”

Good news? For those of us that aren’t streaming/torrenting/downloading/VoIPing over 3G all day- I’d say yes.