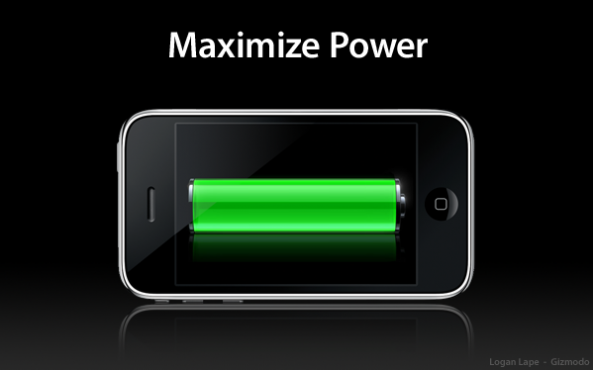 Apple and one of its main smartphone competitors, Samsung, are looking into the idea of using solar power in future devices, according to the ever (un)reliable DigiTimes.

While it will probably be a long time before this becomes a reality, the technology would let solar cells become part of iPhones, iPads and other devices…

This isn’t the first time Apple has been rumored to be working on solar technology, and with our mobile devices consuming more and more power, it’s to be expected that Apple isn’t the only company looking into alternative sources of power for their hardware.

Samsung and Apple have recently found themselves head-to-head in the smartphone business, as well as in the courts. With the iPhone selling as well as ever, and Samsung’s Galaxy S2 handset proving to be a popular device in its own right— it appears the two companies are destined to battle it out for some time yet.

Obviously, the new technology won’t be seen in iDevices any time soon, but we’re glad, and not at all surprised, that Apple is looking to the future.