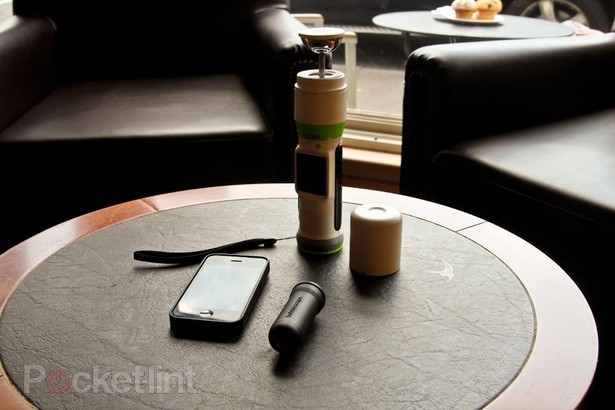 I always wanted to be an inventor when I grew up. What could be more fun than creating something completely new? Thankfully, the world isn’t relying on little old me to come up with the next big thing. No, we’ve got plenty of people much more qualified to think up interesting toys for the likes of us to buy.

If we’re really lucky, the new toy on the block will actually be useful, too. And that’s just what Bubblescope is for, taking panoramic photos with the iPhone….

Tom Lawton is an inventor with a past of both success and failure. We think his latest creation, Bubblescope, might just be a winner though.

This handy attachment could in theory work with any smartphone, but it is very much suited to an iPhone. A Bubblescope allows photographers to take panoramic shots without the need to manually sew separate photos together in software.

Now we’re no experts when it comes to making things capture light and kick out an image, but that sounds cool! 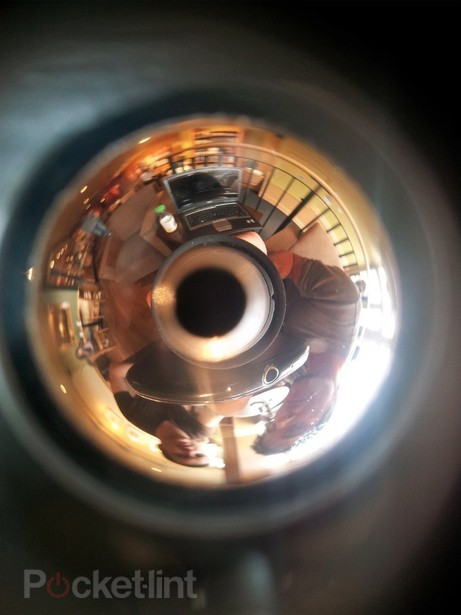 Using mirrors, Bubblescope takes a 360 degree ponarama and saves it using its own app. The image is then uploaded to Bubblescope’s own servers for viewing as a ‘Bubblepix.’

According to Pocket-Lint, the contraption is basically just a way of sending light from a mirror to the device’s own camera.

“The concept is as simple as it is clever. At first glance, the accessory looks like a microphone that attaches to the back of your phone. It has a pop up curved mirror that captures everything around it and then sends it down toward the camera on the back of the phone.”

If that’s not cool enough, how about this? Bubblescope also does video…

While the required app is free, the Bubblescope attachment will cost £50 (around $80, dependent on taxes) when it eventually goes on sale. And if you’re the kind of person that takes a lot of panoramic photos, or indeed videos, this can’t be a bad price at all.

We just hope the quality of the final images and video is up to snuff. What do you think about Bubblescope?