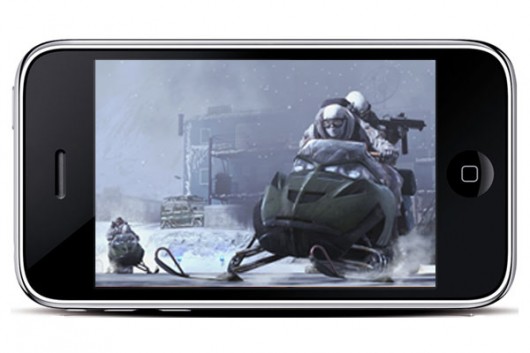 ExEn is a brand new set of tools that allows developers to port their titles from XNA (Xbox New Architecture) to Microsoft WP7 and iOS. Essentially it provides an easy way for software companies to move their console games to mobile platforms.

With companies like Electronic Arts snatching up proficient iOS developers like Firemint to better compete in the mobile arena, a set of tools like this could really be a game changer.

This way, developers can design games in a familiar setting, and then easily move the game to mobile platforms…

The package is only currently available as a public preview, but the final release shouldn’t be too far off. ExEn will work with iOS and Microsoft Phone 7 platforms initially, with Android and Mac OS X support planned for future updates.

While this likely won’t result in popular titles like Halo or Call of Duty coming to the iPhone anytime soon, it will be interesting to see what developers do with this.

To be honest, the iPhone’s touchscreen-only design makes it difficult to imagine playing full-sized console games on such a small device. On the other hand though, this could open up a whole new range of possibilities for iDevice gaming accessories.

What do you think? What Xbox 360 title would you most like to see ported to iOS?