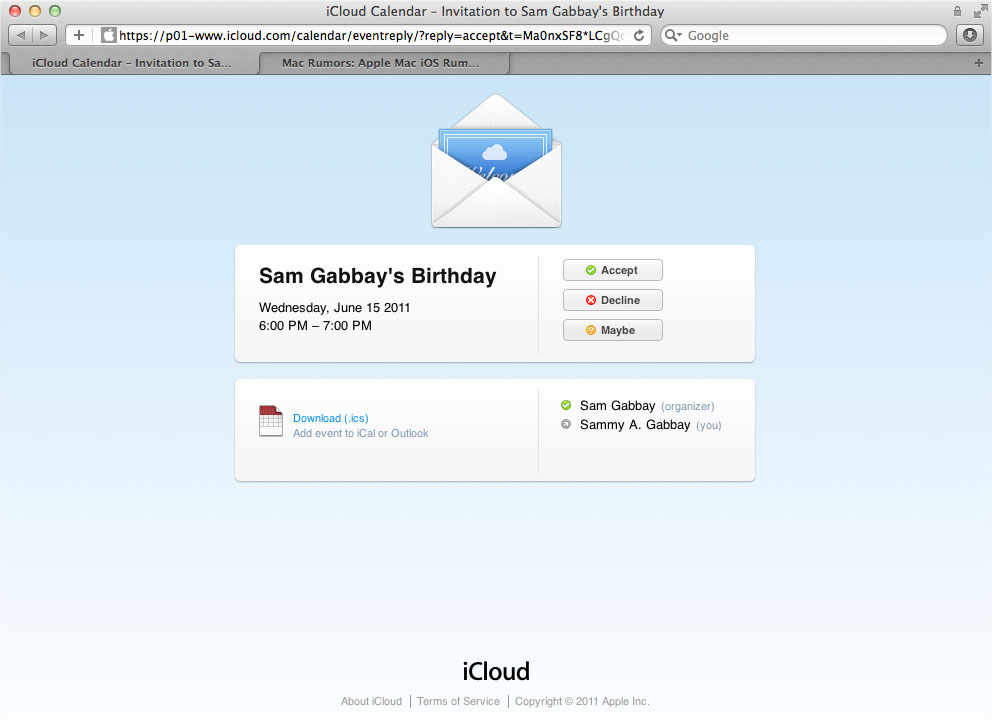 Since Apple announced iCloud, the much-needed replacement for its ailing MobileMe service, at WWDC last week, there has been much debate as to whether the latter’s impressive web-apps would make the transition to the new platform. Apple’s Steve Jobs made no mention of the web interface for iCloud, with MobileMe sporting HTML versions of OS X’s Mail, Calendar and Address Book apps. Were they being dumped?

Former Engadget front-man and all-round tech celebrity, Joshua Topolsky, reported that the web interface was indeed being scrapped, citing Apple’s PR as the source of the information….

In a post on This is my next, Tapolsky said that he believed Apple would not transition MobileMe’s web applications to the new iCloud.

“Let’s be clear about what happens when iCloud goes live — according to what was described on stage at the event, and what I’ve confirmed with Apple PR –the service will effectively replace the current web offerings of MobileMe. That means that when the cutoff date of June 30, 2012 comes around for users, the web-based email client, calendar, contacts app, and other components of the web suite will cease to exist.”

According to a post on MacRumors, however, this may not be the case after all.

A MacRumors reader has provided the site with screenshots of what appear to be a Calendar invitation that the tipster sent to themselves from an iOS 5 device. When clocking the link in the email, they were shown a web page similar to that currently used by MobileMe, complete with the new iCloud branding.

MacRumors also provides a link that currently directs to an error with the same theme shown in the above screenshot.

We’re not sure why Apple would want to dump the web-based interface for iCloud’s services, as Joshua Tapolsky claims, and we’re of the opinion that he was given some duff information or plain old misunderstood it. Hey, it happens to the best of us, Josh.

What do you, dear reader, think of the whole iCloud web-service palaver? Do you think Apple will switch everything off come MobileMe’s final days?

Answers on a post card please – alternatively use the comments if you must….