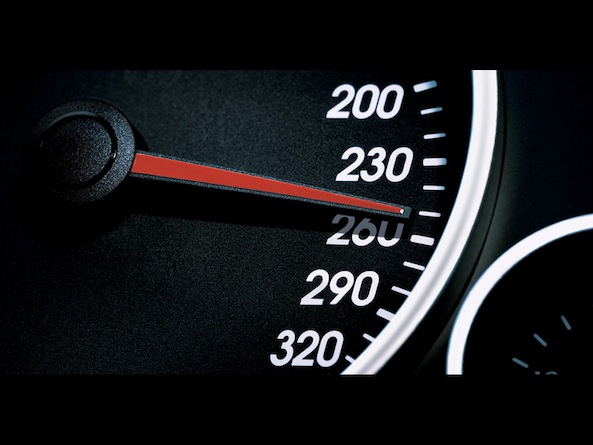 So I’ve been playing with iOS 5 beta 1 on my iPhone 3GS for a couple of days now and my first impression is that it looks really good. Good enough to make me consider giving up my jailbreak and unlock to install iOS 5 on my iPhone 4 – don’t worry, I won’t.

One thing I’ve noticed about Apple’s latest beta is that it is a little sluggish. I know an iPhone 3GS isn’t the ideal device to test a new OS on, so I thought I’d put it to the test against the same device, but on the current iOS 4.3.3…

Now before you start watching this, you have to be warned that the video is terrible, so please, restrain yourself from commenting on that.

Note: I had Zero 7 playing in the background of this video but YouTube removed it for copyright reasons.

I compared both iPhone 3GS with all the stock applications – although we’re showing only a few in this video – and in every case, my iPhone 3GS running iOS 5 was performing worse. Now don’t jump to the conclusion… I am not saying iOS 5 is slow. What I’m saying is that not surprisingly, this beta version is a bit slower than its official predecessor.

Besides, it’s a beta. It’s supposed to be slow and sluggish.