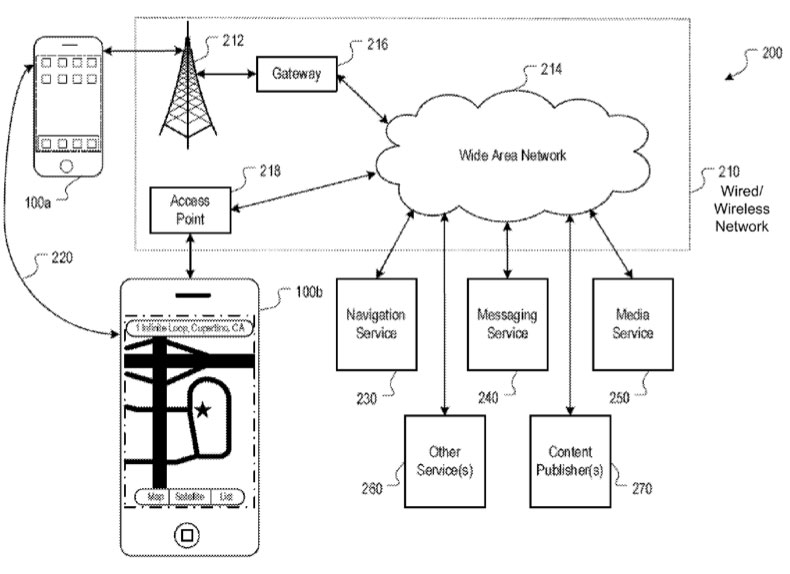 Upcoming iPhone software could take GPS data and information from the internet to provide location and situation-aware calendar events and notifications, if a recently released patent application from Apple ever comes to fruition.

Discovered by AppleInsider, and entitled “Dynamic Alerts for Calendar Events” the patent was first applied for back in 2009 but Apple haven’t put it to any useful use. Yet… 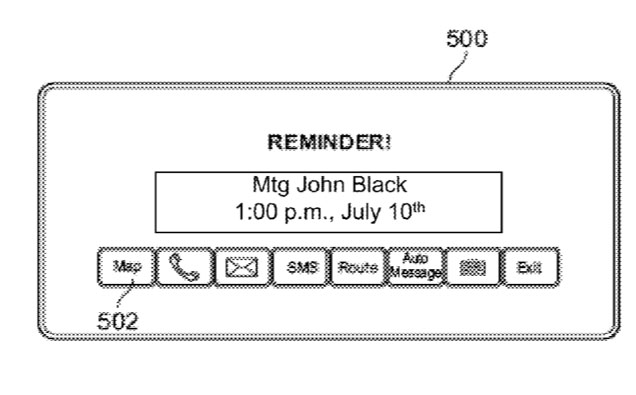 One of the many uses for such a technology would include the notification of when a user could expect to arrive at a venue specified in a calendar event. GPS data, as well as information such as weather conditions and traffic could be plugged into the service to achieve an accurate estimation of how long a journey could take, with the results expressed by a pop-up notification on an iOS device.

Imagine a notification telling you that due to a traffic accident you might want to set off for your dentist appointment 15 minutes early. Oh, and you might want to take a different route – iOS has one to recommend thanks to its new and improved maps feature previously mentioned by Apple.

Apple’s system would rely on a variety of available data to ensure that users arrive at their meeting on time, taking into consideration weather, changing road conditions, or public transportation schedules.

Those new maps could take into consideration crowd-sourced traffic feedback, with millions of iOS devices providing anonymised data on where they are and how long it’s taken them to travel a given distance. Given the recent furor over the way our smart-phones keep tabs on us though, this could well be scuppered.

Could we possibly see something like this put in an appearance when Apple shows off iOS 5 at WWDC next week?