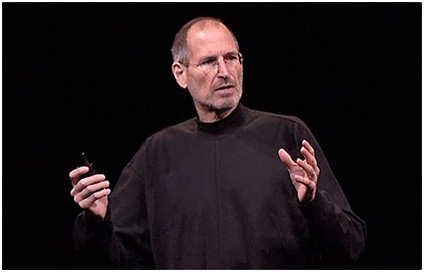 Maybe that’s just what Apple wants you to think. Rumor or not, this is the first bit of speculation we’ve seen in a while that points to a hardware announcement at Apple’s WWDC event next month. Could it be true?

Electric Pig published an interesting story last night based on information they received from an unknown source. The tipster told the British blog that Apple’s iPhone PR department has been contacting British journalists to persuade them to travel to San Francisco for their event next month.

The publication assumes that the invites suggest a hardware appearance at the WWDC but obviously we’ve all been hearing differently. Could Apple just be trying to avoid cannibalizing iPhone 4 sales by issuing false information to parts suppliers?

It’s possible. I can’t imagine what Gizmodo’s story cost Apple in iPhone 3GS sales leading into last summer. However, it’s also possible that Apple wants the journalists present for the sneak preview of iOS 5 and the unveiling of their rumored iCloud service.

Though I’m not necessarily buying this rumor, it is rather peculiar that Apple would need to push back the launch of an iPhone rumored to have such minor updates. I guess all this information proves is that we really don’t know anything for certain.

iDB wants to know what you think. Will we see new hardware at WWDC?