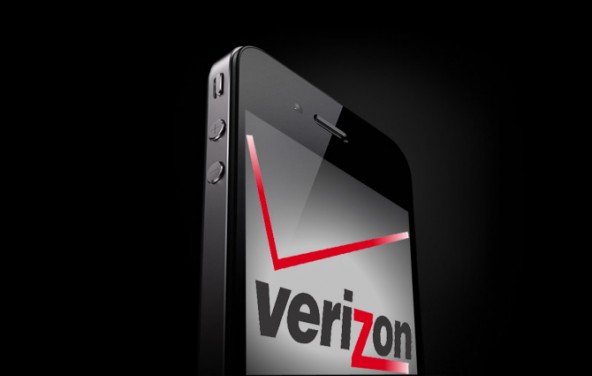 Although the iPhone 4 was already 7 months old when it launched on the Verizon network, Apple still went to great lengths to keep the CDMA version of the device a secret. Learning from its mistakes it made with the iPhone 4 prototype last year, Apple set strict rules and implemented tight security measures to ensure it didn’t happen again.

Verizon staff weren’t authorized to field test the device until just two weeks before its launch, after signing non-disclosure agreements promising they wouldn’t let details slip. Those entrusted to test the device weren’t allowed to call it an “iPhone” – it was given the code-name “ACME” and that’s what it had to be called…

Then there’s the security: According to a source who revealed these details to TechnoBuffalo, Apple set up a unique security protocol that required Verizon testers to text a secret PIN code to a dedicated number every 12 hours. If they failed to do this, the handset was bricked and had no functionality.

Apple staff, however, were allowed to test the device 6 months before its launch – just after the release of the GSM iPhone 4 – but only within Apple Stores. Even when Verizon staff were allowed to test the device themselves, only select staff high up on the ladder were given the privilege – the vast majority were kept in the dark and knew nothing more than the general public.

I find it fascinating that Apple went to such great lengths to ensure another version of the iPhone 4 – which is only slightly different aesthetically on the outside – wouldn’t be leaked before its launch. With such secrecy over a 7-month-old device, can you imagine the steps Apple will/must be taking with the iPhone 5? Will it self-destruct if you don’t report back to Steve himself once every 30 minutes?