Things are shaping up very nicely for the world’s first jailbreak and iDevice convention. MyGreatFest will hold its first gathering this September in London, U.K. for fellow geeks and the iDevice community.

Among other prominent speakers, like Jay “saurik” Freeman himself, the MyGrestFest team has managed to snag famed hacker and Chronic Dev Team member, Joshua Hill (P0sixninja) as a speaker for the upcoming event. The jailbreak and unlock wizard, MusceNerd, has also been confirmed as the keynote speaker for MyGreatFest’s event next year in the United States.

With two more renowned members of the jailbreak community speaking at MyGreatFest, there’s an even greater incentive for you to purchase tickets and merchandise to support this great event. Details of MyGreatFestUSA haven’t been revealed yet, but the event will be taking place sometime next year in California. (Expect iDB to be there.) 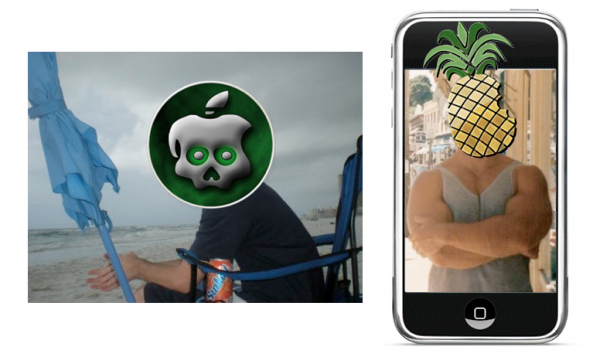 P0sixninja will be representing the Chronic Dev Team at MyGreatFest in London, and MuscleNerd will represent the iPhone Dev Team state-side next year.

A recent donation towards P0sixninja’s travel expenses were successful (thanks to a very generous donation from the creator of Sn0wBreeze, iH8Sn0w), and Joshua Hill will be able to fly out to London and share his knowledge with the community this fall.

An all-star lineup is already in place for London’s event, and MyGreatFestUSA looks to be just as promising with characters like MuscleNerd already on board.

Are you getting excited for MyGreatFest? Do you plan to attend either London’s event or California’s gathering next year? We’ll keep you posted as more details about MyGreatFestUSA develop.