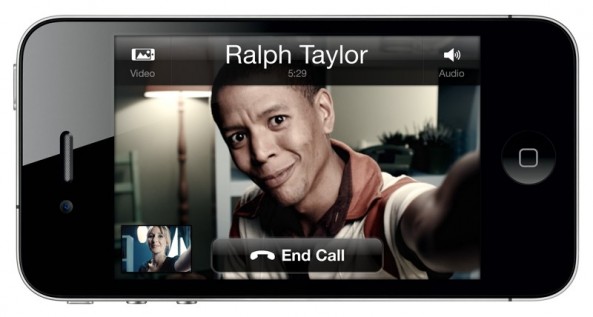 In a shocking report, The Wall Street Journal has confirmed that Microsoft has purchased Skype in a 8.5 billion dollar buyout. This deal gives Microsoft complete ownership of Skype Technologies SA, and this buyout is one of Microsoft’s biggest purchases to date.

Skype has been a key player in the desktop and mobile space as one of the most popular VoIP services in existence. On iOS, Skype has always been a wonderful service for those wishing to make calls (both audio and video) over 3G and Wi-Fi.

“Microsoft Corp. is to close a deal to buy Internet phone company Skype Technologies SA for between $7 billion and $8 billion—the most aggressive move yet by Microsoft to play in the increasingly-converged worlds of communication, information and entertainment.

A deal could be announced as early as Tuesday, people familiar with the matter said, though they cautioned that negotiations aren’t yet final and a deal could still fall apart. Including Skype’s long-term debt, the total value of the deal is about $8.5 billion.]

What does this Microsoft deal mean for Skype on the iOS platform? No one really knows at this point. Skype has an incredibly popular app in the App Store, and it would be a huge shame to see such a useful service disappear into Microsoft’s proverbial ether.

“Skype could play a role in Microsoft’s effort to turn around its fortunes in the mobile-phone market, an area where it has lagged badly behind rivals Apple and Google. The company last year launched a new operating system for mobile phones known as Windows Phone 7 that has been well reviewed by technology critics but hasn’t yet meaningfully improved Microsoft’s market share.”

Microsoft will most likely integrate Skype’s technology into Windows and Windows Phone 7. Apple has its own proprietary video calling technology with FaceTime, and Microsoft will be playing catch-up with Skype integration.

GigaOM outlines some of the benefits of this purchase for Microsoft,

We want to keep our hopes up, but it’s unlikely that support for Skype on iOS will continue when Microsoft holds the reigns.

How do you feel about Microsoft and Skype moving in together? Do you think Skype will eventually be abandoned on iOS and the Mac?

“Skype is a phenomenal service that is loved by millions of people around the world,” Microsoft Chief Executive Steve Ballmer said. “Together we will create the future of real-time communications so people can easily stay connected to family, friends, clients and colleagues anywhere in the world.”