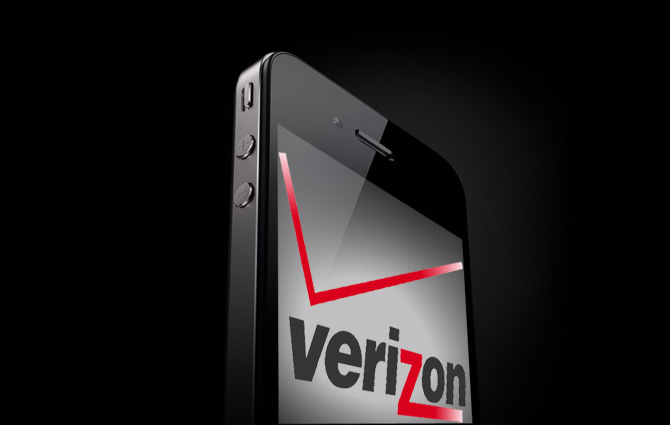 While the Verizon iPhone doesn’t seem as popular as Apple had expected, it has helped Cupertino in various ways.

According to NPD’s quarterly results on U.S smartphone sales, the availability of the iPhone on Verizon Wireless not only bumped Apple to the third largest phone seller in the U.S, but also helped eat into Android’s market share for the first time since 2009.

“Apple and Verizon had a very successful launch of the iPhone 4, which allowed the iPhone to expand its market share that was previously held back by its prolonged carrier exclusivity with AT&T,” said Ross Rubin, executive director of industry analysis at NPD, in a statement. “While some of that growth came at the expense of Android operating system, Android models still accounted for half of all smartphones sold in the quarter.”

Apple now holds a 14% share of the market behind LG with 18% and Samsung with 23%. Additionally, Android OS market share decreased to 50% of smartphone unit sales in Q1 2011, from 53% in the previous quarter. Apple on the other hand, increased by 9 points bumping it up to 28%. RIM’s BlackBerry OS continues to fall losing another 5 points this quarter, dropping it down to 14%.

“According to NPD’s “Mobile Phone Track” consumer tracking service, for the first time a majority (54 percent) of all new mobile-phone handsets purchased by U.S. consumers were smartphones. Driven by increases in smartphone sales in Q1 2011, average selling prices for all mobile phones rose 2 percent over the previous quarter to reach $102; however, average prices for smartphones actually declined by 3 percent (falling to $145).

“The rise of Apple and HTC show how companies can drive change in a mature device market to change the rules of the game,” said Rubin. “The overall success of U.S. market leaders Samsung and LG will be tied to their success in the smartphone market.”

NPD also reports that smartphones now account for more than half of all phones sold in the United States, with consumers opting for a smartphone 54% of the time. The iPhone 4 is currently the best-selling smartphone in the U.S from January to March, followed by the iPhone 3GS, Motorola Droid X, HTC EVO 4G, and HTC Droid Incredible.

Keep in mind, these results were probably due to the iPhone 4 already being 7 months old when it launched on Verizon Wireless. Just think how much Apple could eat at Android OS market share with the upcoming next-generation iPhone (iPhone 4S/iPhone 5).