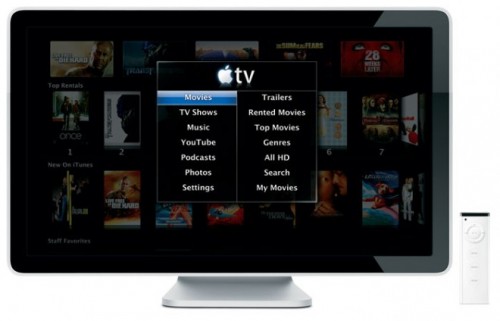 It seems like every other day we are hearing rumors of the iPhone 5 and what it’ll look like, but not a peep on an impending refresh of the ATV2.

I guess that’s understandable considering the iPhone sold nearly 20 million units last quarter and the Apple TV is believed to have sold just under a million.

But with all the evidence mounting that Apple is looking to enter the television market, how can you not be curious as to what the folks in Cupertino are up to? They gave the mp3 player and mobile phone market a booster shot, why couldn’t they do the same for T.V. sets?

The latest patent filing uncovered by Patently Apple seems to point to an innovation to improve picture quality in LED Displays. The document describes a method of reducing color shift, a problem plaguing current LED systems.

It does this by reducing chromacity variations that cause color shifting, making the LED display brighter and clearer than ever. The patent mentions that the technology could provide superior FaceTime conferencing experiences, as well as improve photo clarity on larger displays. 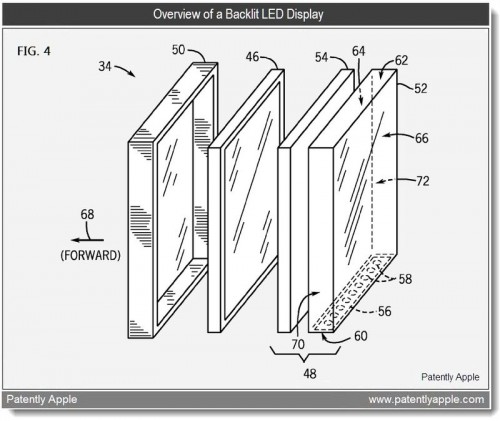 The filing also notes that the innovation could be used in television sets. While the mention of a T.V. set could just be to emphasize the many possible applications of the technology, it still makes one wonder. What are those Apple engineers cooking up?

Although patents are more likely to wind up in a court room these days than consumer’s hands, it’s not hard to gather that we are going to see Apple refresh its TV line at some point. The real question is, when?

We know we are going to hear some more things about iOS 5 in June, and possible get some information on the next iPhone. Will Apple unveil a new Apple TV then , or wait until the September iPod event?