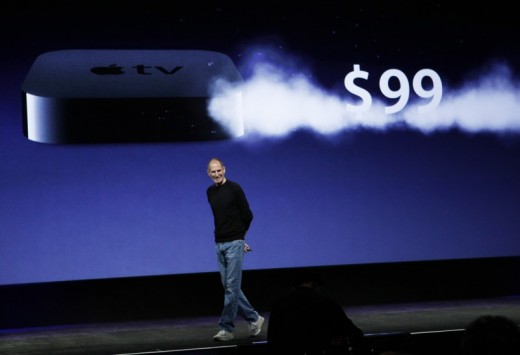 Analyst Ming-Chu Kuo of Concord Securities is well known for his Apple supply chain connections. He correctly predicted the resolution of the iPad 2‘s display and a spring availability of the white iPhone 4.

Kuo noted yesterday that checks with his sources suggested Apple sold 820,00 Apple TV units in Q2 of this year, which ran from January to March. Apple announced some pretty staggering earnings for the quarter earlier today, where they posted 25 billion dollars in revenue.

Two-thirds of their revenue was said to come from iOS devices and their respective App Stores. Although Apple TV sales were minor compared to the 18 million iPhones sold, the device is doing far better than its previous installment.

The newly redesigned Apple TV2 not only saw a size reduction, but a major price reduction. The $99 product offers access to iTunes and Netflix, as well as a range of media streaming options from computers and iDevices.

When wondering if the Apple TV is still a hobby for the Cupertino company, I think the numbers speak for themselves. Hopefully its success will encourage Apple to further develop its TV line.

What do you think? Is Apple looking to up the anti with their TV offering?