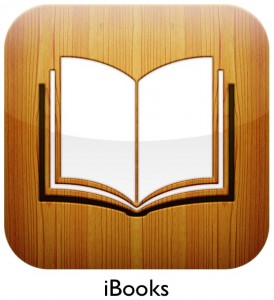 I have to say, I absolutely love using the iBooks app on all my iDevices. This has to be one of the best features (in my opinion) in iOS 4, and since its release I’ve been using it at least once every week. If you’re an iBooks user, you’ll be glad to know Apple has pushed out another update to further improve the iBooks experience.

What’s New In This Version:
iBooks 1.2.2 adds a number of important stability and performance improvements, including:
• Addresses issues playing video included with enhanced books from the iBookstore.
• Resolves a problem where some books open with a different font than expected.
• Makes iBooks more responsive when navigating books with many items in there table of contents.

The update is available for free in the App Store!

Let us know how the new version is working in the comments! And while you’re at it, feel free to let us know about your favorite iBook!