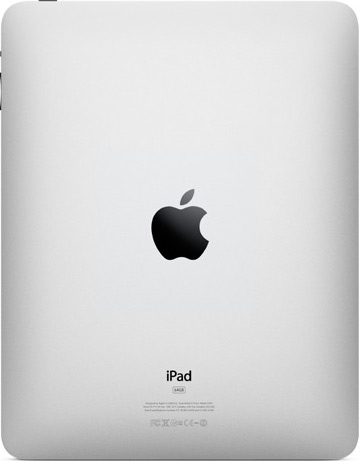 We talked last month about the problems that popular PC maker, Acer, was having hitting sales forecasts. The main issue seemed to be that the emerging, easy-to-use tablet market has been seriously appealing to consumers who are looking to replace older PCs.

The tablet revolution, which has been spearheaded almost single-handidly by Apple’s iPad line, has certainly taken PC makers by surprise. According to the IDC, several major PC brands have seen a drop in sales this year as the iPad 2 continues to flourish around the globe.

In fact, Toshiba is the only company that has posted growth this year out of all of the PC manufacturers. Acer seems to have suffered the biggest drop in sales, as the company saw a drop off of nearly 40% in the first quarter of this year versus 2010. 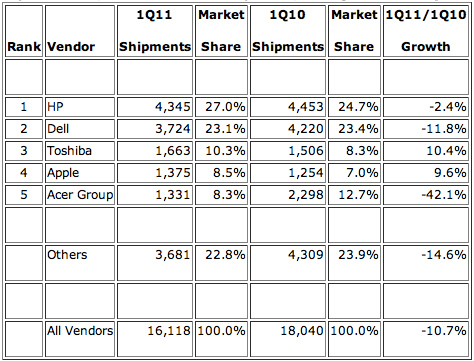 The struggling PC manufacturer seems be having serious problems adapting to the major shifts in technology the industry has seen over the recent years. Although they do have tablets on the way, the are almost destined to become lost in the ever-growing stack of Android-toting tablets.

Are PC makers going to be forced to take a more Apple-like approach to compete with them head-on? Should they look to design and build both hardware and software in house? I don’t know, but as Apple has proven time and time again, innovation seems to be the key to success in this industry. and everyone else seems to be playing catch up.

What do you think? What will PC makers need to do to compete in a post-PC era?