Take this one with a grain a salt, as most of these leaked photos are proven to be fake. For Apple’s sake, let’s hope the case follows suit. These leaked pictures depict a very iPhone 4-looking device with some minor differences.

These photos were posted early this morning on BGR‘s website. They are supposedly snapshots of the up and coming iPhone 5 and have been making some noise around the internet today. They were said to have been sourced from a Vietnamese forum post, but that is anything but confirmed….

Although the pictures don’t look anything like what I imagined the iPhone 5 to look like, they do seem to depict a device that falls in line with previous rumors. For instance, it appears to have a bigger display. While the exact size of the screen can’t be determined, there bezels are clearly thinner on either sides. 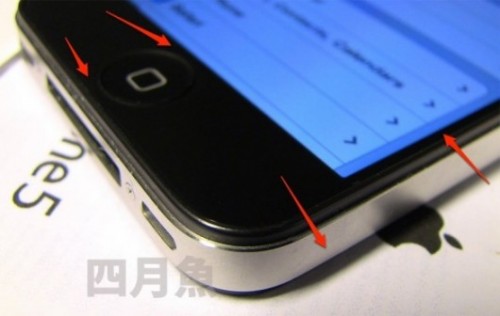 The display also seems to have been stretched vertically, with less space between the home button and bottom of the screen. Another noticeable difference is the external antenna design. It doesn’t have the notch in the bottom right corner of the band, or on top of the iPhone next to the headphone jack. 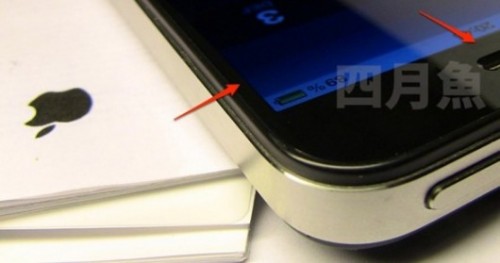 With rumors of the iPhone 5 being delayed until fall, you gotta hope Apple has something more intriguing up their sleeve. While the images do appear to be fake and have been identified as such on other websites, we still posted them here for conversation.

What do you think, is this what Apple’s iPhone 5 will look like?

UPDATE: BGR has confirmed that these photos are indeed fake. Consider them a late April Fool’s joke.